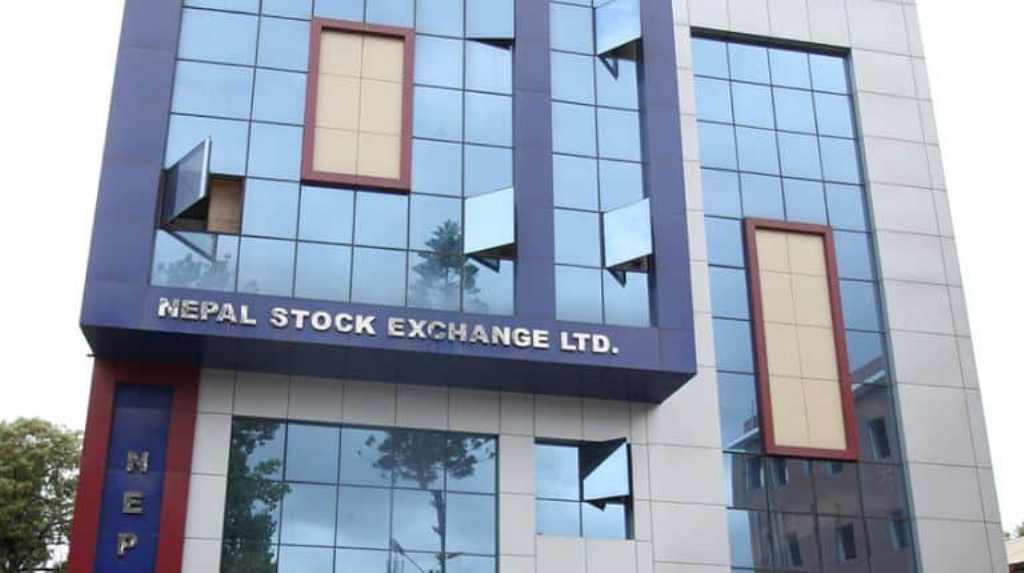 KATHMANDU – The Nepal Stock Exchange (NEPSE) has increased by 54.31 points today by taking the index at 3058.63 points on the first trading day of the week. The sensitive index also increased by 11.74 points and reached 574.02 points.

The sole secondary market of the country which had seen slight improvement last week recorded remarkable increase in Sunday’s turnover. Today’s turnover was 43,939,212 unit shares of 223 companies which were traded for Rs 14.232 billion.

Among the 13 sub-categories traded, 11 posted increase in the secondary market. The hotels and tourism sector witnessed decease by 22.5 points while mutual fund recorded decrease of 0.24 points.

Laxmi Unnati Kosh’s share, however, declined by 3.95 per cent, Kumari Equity Fund by 3.70 per cent and Laxmi Bank’s bond by 3.30 percent. Today’s market capitalization, after the end of the trading day, reached over Rs 4254 billion, the NEPSE said.

Price of yellow metal goes down