KATHMANDU – The Ninth National Games held in Gandaki Province has been concluded last night at the presence of thousands of people at Pokhara Stadium.

At the concluding ceremony of the Ninth National Games, Prime Minister Sher Bahadur Deuba handed over the flag of the 10th National Games to Social Development Minister of Karnali Province Yagya Bahadur BC.

The concluding ceremony was marked amid a grand fanfare along with cultural programmes, processions, marches and others, which was attended by thousands of people at Pokhara Stadium. Played in eight different districts of Gandaki Province, a total of 36 games were played in the 9th National Games that started on October 14.

Over 6,000 players took part in those events and some sportspersons also made new records. The Tribhuvan Army Club of Nepali Army topped the medals tally of the 9th National Games with 172 gold medals and became the champion of the tournament. The army won 371 medals including 172 gold, 110 silver and 89 bronze in 36 games.

In the last seventh and eighth national games too, Tribhuvan Army Club of Nepali Army had emerged the champion. Likewise, the APF Club of Armed Police Force Nepal won 219 medals including 65 gold, 72 silver and 82 bronze to finish second in the national tournament.

Nepal Police came third with a total of 195 medals including 61 gold, 61 bronze and 73 silver medals. The host Gandaki Province came fourth in the tournament and the first among the seven provinces. 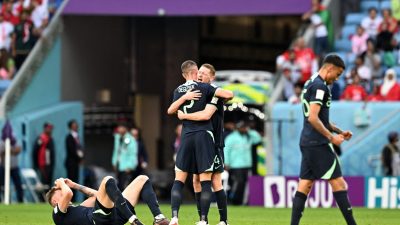 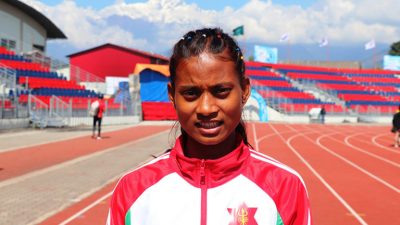 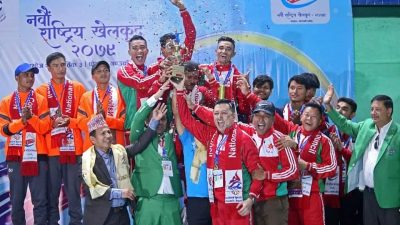