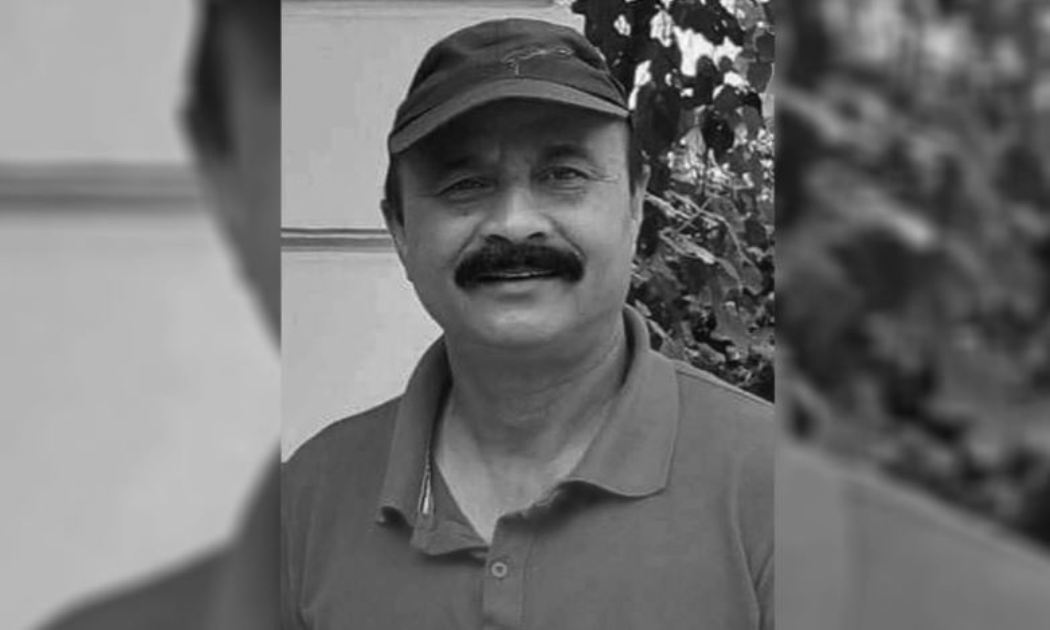 KATHMANDU – Veteran artist Shambhuraj Thapa has passed away. He was 55.

Admitted to Patan Hospital for treatment three weeks ago due to corona infection, he passed away this morning, told artist Sandesh Lamichhane.

He also produced a film ‘Afno Virano’ starring Rajesh Hamal and Gauri Malla. Thapa is survived by his wife, a son and a daughter.]

Lamichhane said that Thapa will be cremated at Pashupati Aryaghat later today. 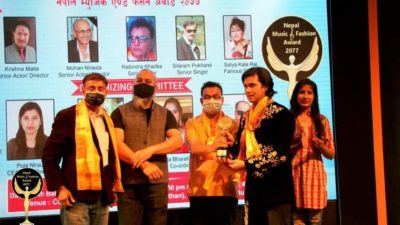 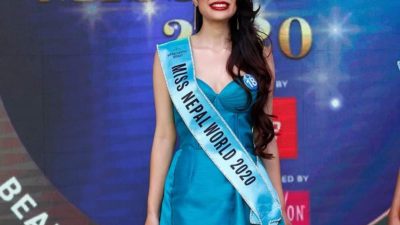 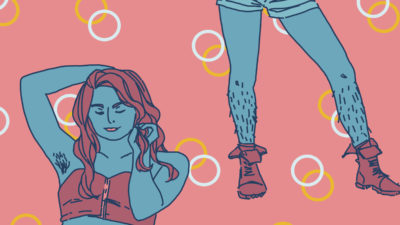 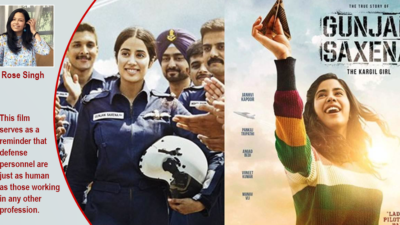 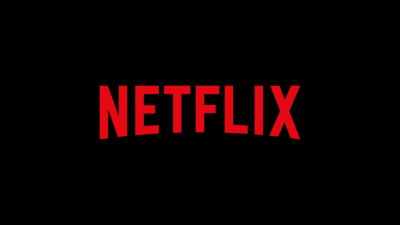 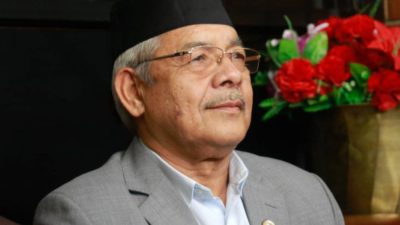