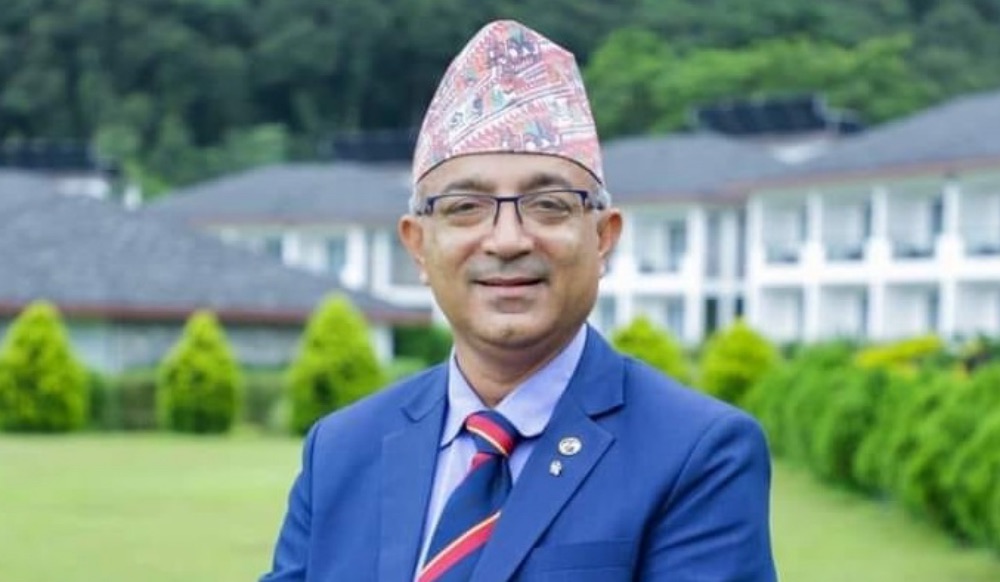 According to the vote count results published this morning, ruling alliance candidate Acharya defeated UML’s Krishna Bahadur Thapa by a margin of 6,045 votes.

NC candidates have won 23 out of 33 wards, UML nine wards and independent candidate one ward in Pokhara. In the earlier round local election, UML had won mayor, deputy mayor and 22 ward chairpersons in the metropolis. Newly-elected mayor Acharya is the chairperson of CPN (Unified Socialist) Kaski chapter as well as the central member of the party.