At a discussion held at Thala Bazar of Chhedagad municipality in Jajarkot-West, the locals have demanded the establishment of a police post, routine monitoring of the market, prevention of illegal export and regular construction of roads.

The general public also drew attention of the public authorities towards building a bridge over Mork rivulet which has been in a limbo for over three years. They also called for the expansion of telephone services to reach the entire population in the district.

The Chhedagad mayor expressed concern that the extortion drive of the Netra Bikram Chand group has created panic amongst the public in absence of a police post. “They have collected donations from every plan, how can we work in this situation,” he stated. 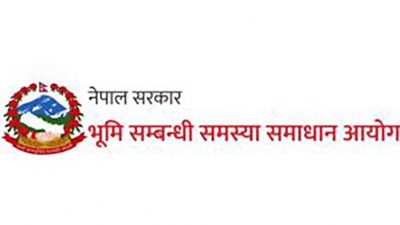 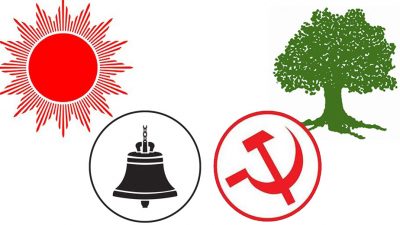 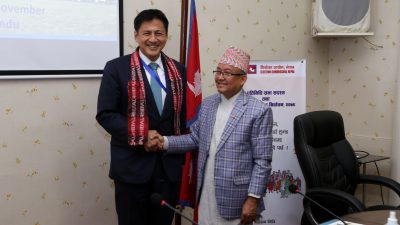 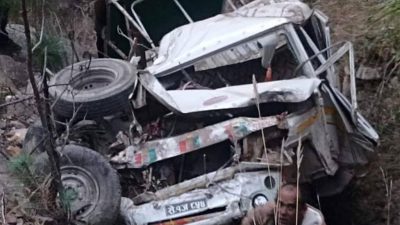 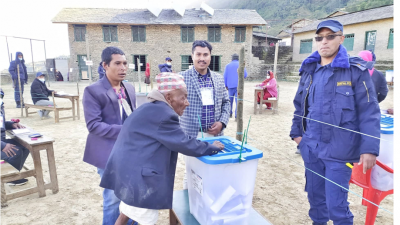