Clarification sought after Assistant CDO Hamal reportedly shared misleading information to media about construction of China in Nepali territory, a claim both Nepal and China reject 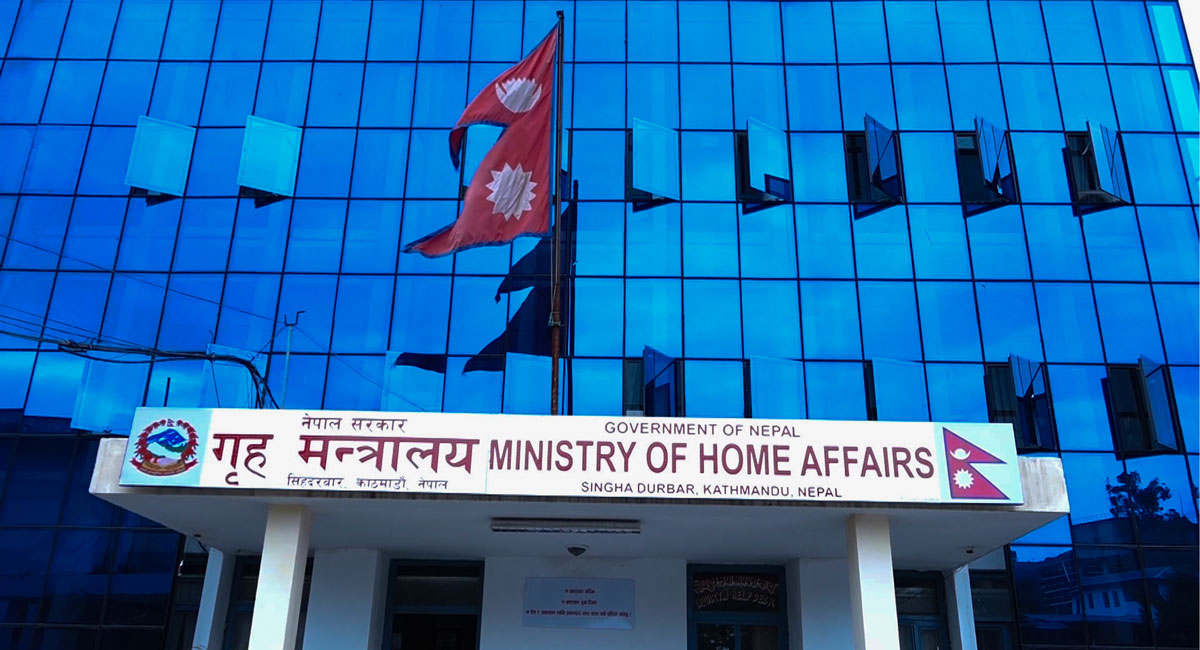 “It is only the Ministry of Foreign Affairs that speaks on any border dispute. At a time when the CDO has gone for the field visit, his immediate subordinate cannot say something that is unverifiable. That’s why we have decided to seek clarification from the assistant CDO,” the source said.

Hamal has been given 24 hours to send his written clarification to the ministry. Speaking to the media, Hamal had said that the Home Ministry and Foreign Ministry had been briefed about the border problem. He had also told the media that the border issue would be more clear after the return of the CDO-led delegation following the field visit.

The CDO Giri-led team that visited Namkha, where China’s alleged construction in Nepal’s territory was said to have taken place, has found the supposedly missing pillar number 11. Earlier on Wednesday, both Nepal’s Foreign Ministry and the Chinese Embassy in Kathmandu had denied any construction within Nepali territory.