Govt employees not submitting property details as required by the CIAA Act to be fined Rs 5,000 each 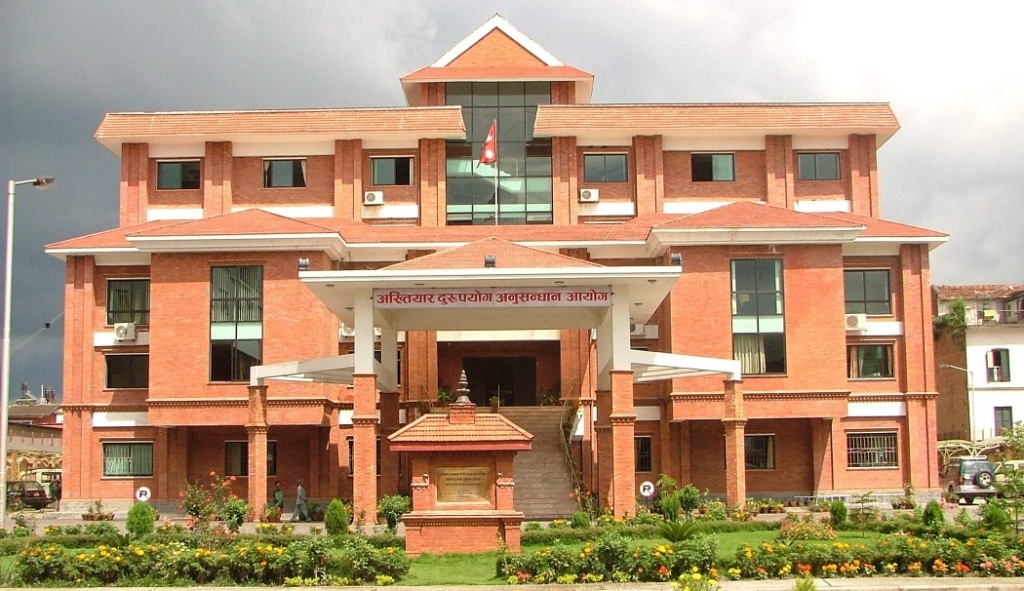 Taranath Adhikari, the CIAA Spokesperson, said that the anti-corruption watchdog has decided to impose fines on the employees and officials working in various agencies.

According to a statement issued by the authority, 2,504 federal civil servants, 111 Nepal Police personnel, 7,613 teachers, 1,432 other employees, 554 provincial employees and 4,500 local employees are facing the action. Teachers are at the top of the list of government employees who do not submit their property details, followed by local level employees and civil servants.

The CIAA decided to fine Rs 5,000 to each employee who did not submit the property detail as required by the CIAA Act. The authority has stated that the decision of action was taken based on a property details monitoring report for the fiscal year 2075/076 received from the National Vigilance Center.