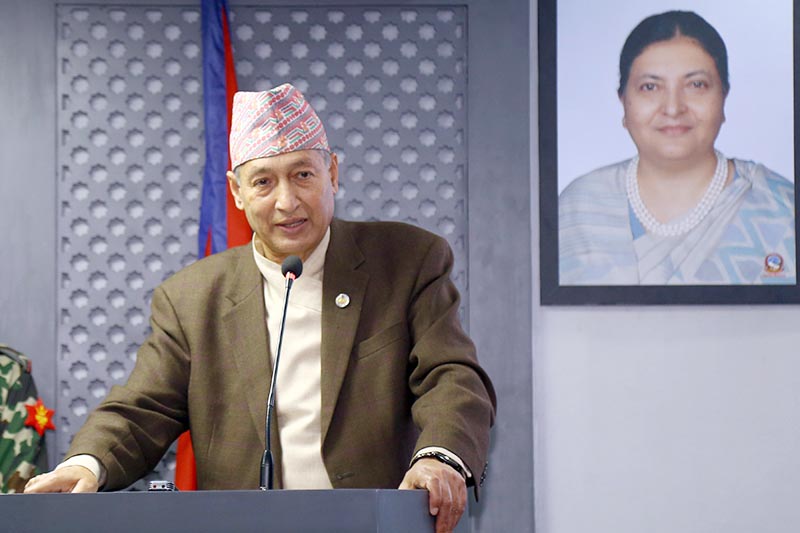 According to Government Spokesperson, Dr Yubaraj Khatiwada, the decision made by the Cabinet meeting was made on Friday, confirmed that the Ministry of Health and Population is planning to treat symptomatic patients from teaching, private, cooperative and community hospitals.

At the press conference, the Khatiwada further stated that anyone obstructing and not cooperating with the government’s decision would face consequences as per existing law. “Hospitals are not allowed to run services as per their interest and benefit, they should be serviced to all. All sides’ cooperation is essential in implementing the government’s decision,” he stated.

Similarly, the government will also bring changes to the way that RTPCR tests are conducted. Asymptomatic people willing to stay at home will be allowed to, but only after a guarantee and according to safe standards. Only those showing symptoms of COVID-19 will be taken to hospitals for further treatment. The Health Ministry will manage all necessary ventilators, ICU, oxygen, medicine, medical equipment and human resources.

The COVID-19 management Cabinet meeting further decided that it will provide 6,000-bed isolations to different hospitals, which will be based on need. Management will be done by State governments in places beyond Kathmandu Valley, and the Nepal Army will look after the security.

The Council of Ministers has also decided to announce the schedules for regular and rescue flights beginning September 1 to repatriate 500 Nepalis each day from various countries.

Dr. Khatiwada stated that regular passengers would not be allowed to travel from countries where PCR tests are not accessible, and that Nepal’s diplomatic mission can charter flights to repatriate Nepali migrants from countries.

Passengers should first submit proof of their negative PCR test results within 72 hours upon their arrival, and a proof of booking at a hotel should also be submitted. The airlines companies will be booked if the protocols are not abided.

Likewise, infected and non-infected passengers will not be repatriated in a single plane. The Cabinet meeting also formed a committee led by Home Secretary for the provision and management of integrated quarantines in coordination with local levels in the Kathmandu Valley.

The meeting has decided to control movement via international border areas and between districts. The concerned ministries have been asked to disseminate information on precautions and updates around the pandemic.

The meeting also extended condolences to the bereaved families of those killed in landslides and wished for a speedy recovery of those injured in the disasters.

According to Minister Khatiwada, a total of 250 people were killed in the landslides that occurred in various parts of the country, while a large number of people are still missing.

The government has decided to bear the cost of treatment to those who were injured in natural disasters and provide Rs 200,000 as relief to the families of the deceased. Mobile health camps will be organized in the disaster-hit areas for the prevention of any kind of pandemic.

In response to queries made by the media, Minister Khatiwada shared that the government is working to incorporate online teaching learning activities for the upcoming academic year.

The meeting also expressed grief over the demise of National poet and laureate Madhav Prasad Ghimire, and extended condolences to his family. 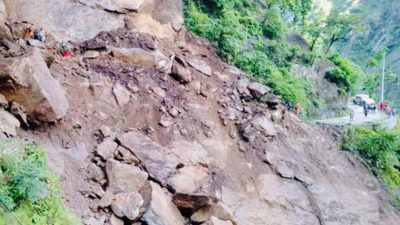 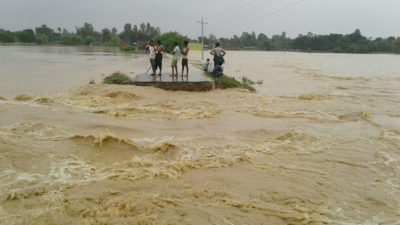 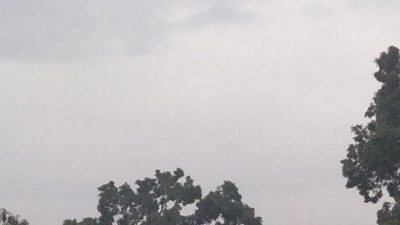 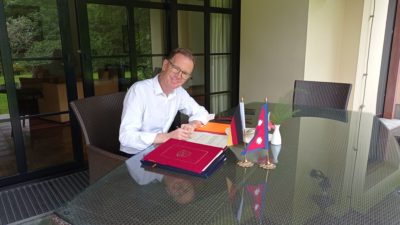 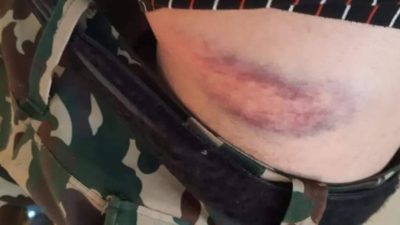