Railway service could be operated through Nepal-India understanding 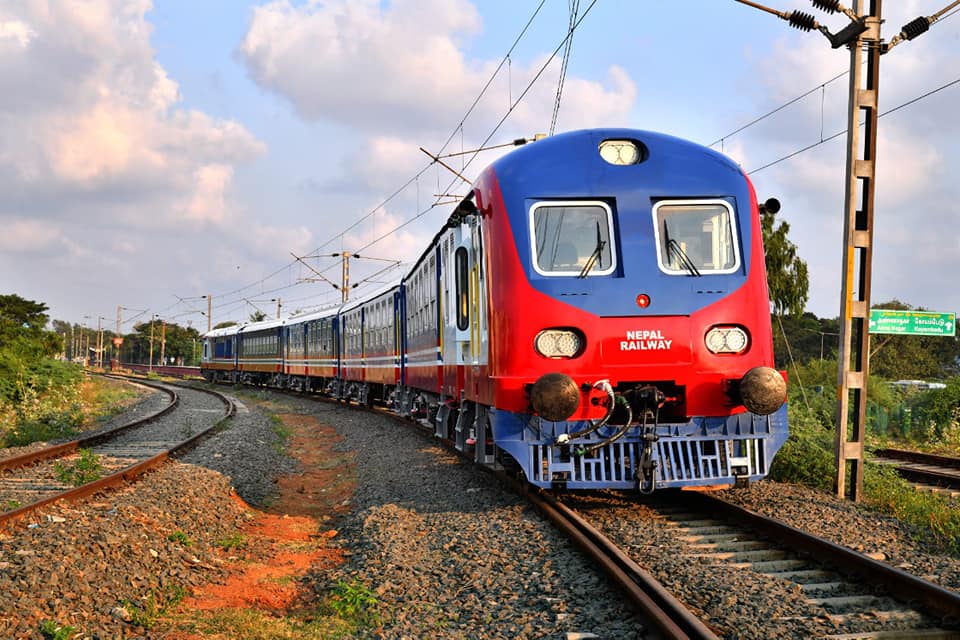 KATHMANDU – All preparations have been put in place for the operation of the Janakpur-Jayanagar Railway Service. Nepal Railway Company Limited has said the railway service is set for operation after an understanding between the governments of Nepal and India as all preparations including infrastructure and human resources have been readied for that purpose.

Company’s general manager Guru Bhattarai said preparations had been made for the operation of the railways immediately but was postponed for some days due to the change of government. According to him, a programme was set in which the Indian government would hand over the project to Nepal today or tomorrow itself. Exchange of documents remains to be done after the ministry-level consultations at this point in time.

Equipment and facilities as the railway track, station, buildings, residential building and computers built and installed through the economic and technical assistance of the Government of India would be formally handed over to the Nepal Railways.

He added that more documents needed to be exchanged between the two countries for the operation of the railway service. The paper related to the understanding reached with the India’s government company also remains to be exchanged.

“There was a programme to exchange the papers on these three topics. This has been delayed by some days due to the change of government,” he added. The Company has also trained the required human resources for operation of the railway. All the human resources have been readied for this purpose. Three Indian technicians had imparted the training. Five or six Indian technicians are being brought within few days.

The individuals coming now will be providing information on the structure of the railway and its operation. They will also be briefing about the individual roles and responsibilities. The required test for railway operation has been carried out. The trial track test has been done, General Manager Bhattarai said.

The Company said the Indian side has been pressing for the operation of the railway service in Nepal at the earliest.
He said it would not be a problem to travel to India in spite of the risk of COVID-19 pandemic at present. As he said, the railway can also be operated through mutual talks as the other vehicles were operating to and from Jayanagar of India.

The governments of both countries need to take a decision in this connection. Discussions are being held for operating the rail service on Jayanagar-janakpur route for the time-being. President Bidya Devi Bhandari had approved the Railway Ordinance few months ago. It has already been tabled in the Parliament as per the provision that the ordinance should be tabled in the parliament within 60 days.

The Railway Ordinance had been tabled in the parliament before dissolution of the House of Representatives. The government had brought the same bill as the ordinance. General Manager Bhattarai said that it would be forwarded as it is again in the Parliament table.

Some human resources from India required for the time being arrive here immediately while the rest of the crew members would arrive here soon after the determination of the date for its operation. There would be 200 Nepalis and 26 Indian employees in the Company. An agreement was made to forward five railways with financial and technical support of Indian government. Of them, Jaynagar-Kurtha railway constructed first.

Similarly, construction of railway from Kurtha-Bardibas has been forwarded. The government of Nepal had purchased a rail set with Indian government company in the last fiscal year for the operation of railway service along Jaynagar-Kurtha section. 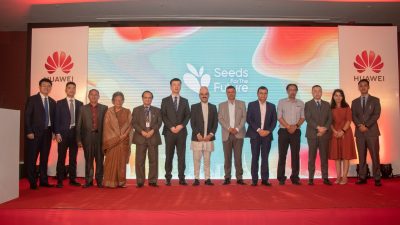 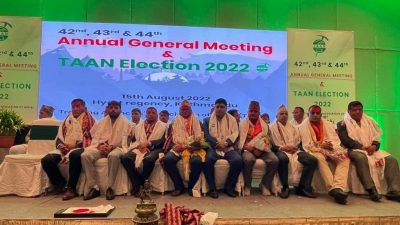 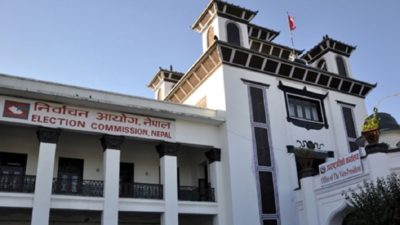 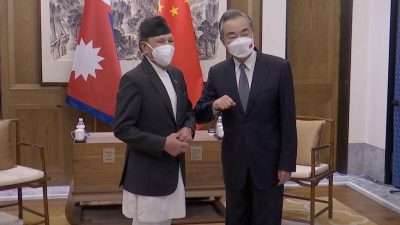 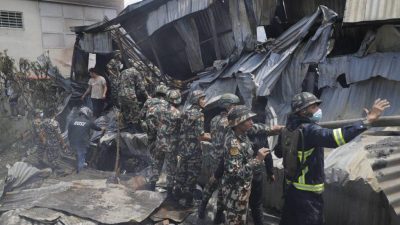