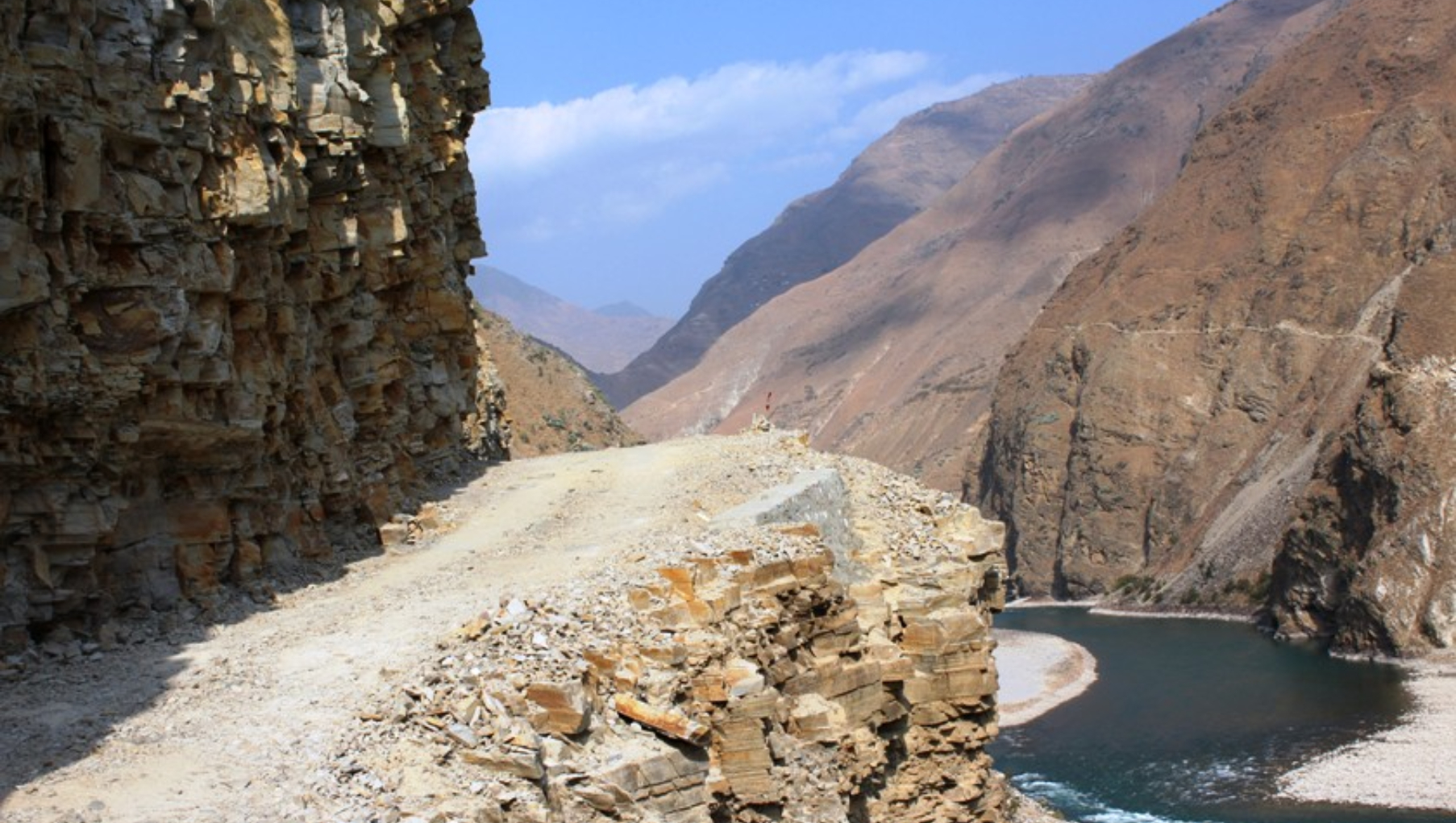 KARNALI – The Karnali Province government has blacktopped 21 kilometres road in one year. This was shared while reviewing the annual progress for Fiscal Year 2020/21.

Similarly, 113.6 kilometres road has been graveled while 758.2 kilometres new roads constructed. The province government likewise has constructed 11 suspension bridges and seven RCC bridges along the road, the Office of the Chief Minister and Council of Ministers said.

Karnali province government spokesperson and Minister for Internal Affairs and Law, Sita Kumari Nepali said electricity has been installed at 3,540 households throughout the province in the previous fiscal year.

Minister Nepali said 767 shelters have been constructed and handed over to the Dalit and impoverished families under the People’s Housing Programme. The province government has expanded irrigation facility to 2,145 hectares land and provided potable water to 5,710 additional households.

The progress report mentions that works related to construction of infrastructures as local level ward offices, health posts, school buildings, among others, have been completed in various districts under different programmes.

The province government has also initiated the preparation of the draft of mainstreaming policy targeting the Raute community, the nomadic tribal community found in the province.