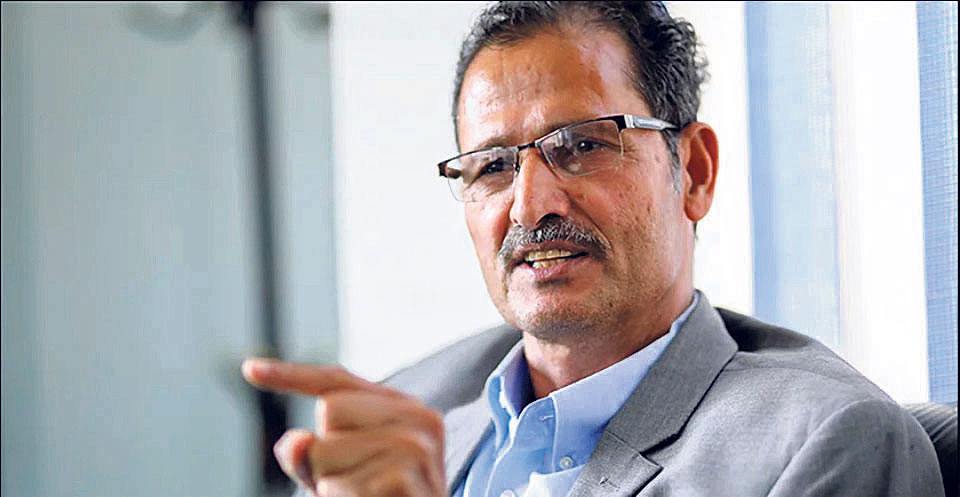 KATHMANDU – Speaker Agni Prasad Sapkota has said the Non-Aligned Movement (NAM) Parliamentary Network has been a milestone towards strengthening the values and principles of the Movement. It has added substance to the multidimensional nature of cooperation within the Movement, he added.

Speaker Sapkota said it while addressing the NAM Parliamentary Network in Azerbaijan on Thursday. “Engaging the parliaments in the Movement’s deliberations contributes to bring this global agenda closer to the people. Such engagements will further help sustain and enrich our shared goals under the Movement. My delegation views that this Network will enable parliaments to deepen and expand the non-aligned values, while addressing emerging global challenges,” he shared.

He argued that NAM had been successful in ensuring freedom, independence, democracy and justice for countries around the world. We have collectively averted conflicts and mitigated challenges, Speaker Sapkota mentioned.

“Despite the achievements, we continue to face newer and recurrent issues, ranging from conflict to climate change and economic recession and price rise. The ever widening of inequality between the rich and the poor as well as the energy crisis and food insecurity has been added to the list, ” he viewed, adding that amid the emergence of the geopolitical tensions, the world had seen an unprecedented level of arms race, with military expenditure ever rising among the great powers as well as aspiring powers.

The COVID-19 pandemic, as the Speaker said, is going to leave challenges of historic proportions to humanity. Though the cases of infection has receded worldwide, post-COVID economic recovery will be an uphill task for many countries in the global south including LDCs. The climate change is yet another challenge posing the existential threat to mankind, he made aware.

It is in this context that NAM Parliamentary Network is meeting here to contribute to address the global challenges with our concerted efforts. The relevance of NAM has been even greater in the context of these challenges of global scale, including the ongoing geopolitical issues.

“I take this opportunity to reiterate that Nepal’s constitution enshrines non-alignment as integral part of our foreign policy. Nepal strongly views that NAM should uphold the principles of NAM, raise its voice in support of a just world and ensure support for the vulnerable countries,” Speaker Sapkota reminded.

According to him, in pursuit of a more peaceful, prosperous and just world, NAM should continue to engage all sectors and avenues. The parliaments of non-aligned countries have the ability and strength to complement the Movement’s efforts for addressing global agendas of our common concern. In view of this need, he is fully convinced that the NAM Network of Parliaments they have collectively envisioned will support in the fulfillment of the wider objectives of the Movement. The Federal Parliament of Nepal strongly supports this important initiate, he added.

Speaker Sapkota also called upon all leaders of the world, including the leaders from the Movement, to join hands for the shared future characterised by progress, prosperity, justice and equality. 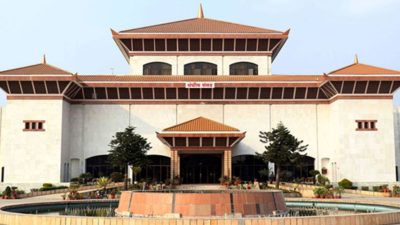 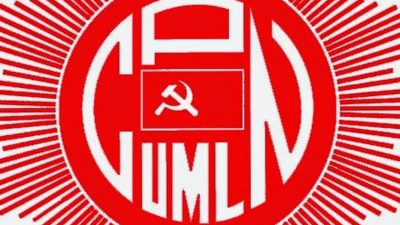 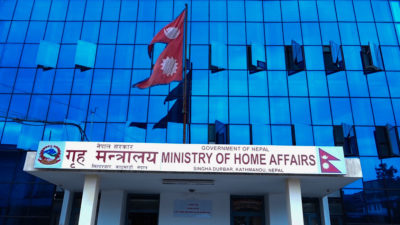