×
गृहपृष्ठ ∕ Politics ∕ I will fulfill commitment made before people: Minister Poudel

I will fulfill commitment made before people: Minister Poudel 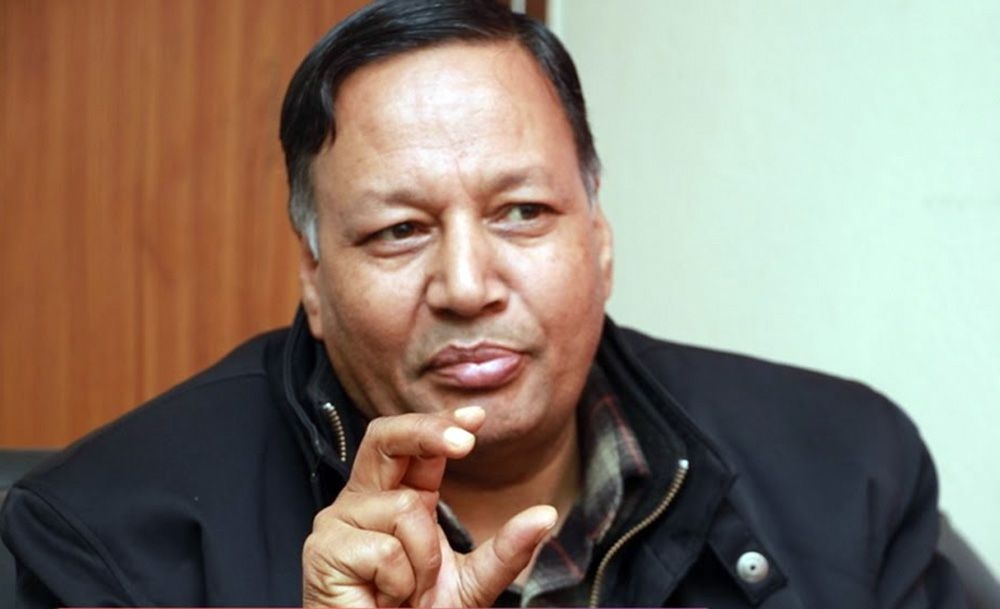 KATHMANDU – Minister for Education, Science and Technology, Devendra Poudel, has said he would work to fulfill commitments he made before the people during the recently-held election within five years.

Also the newly elected member to the House of Representatives, Minister Poudel thanked his voters of Dhorpatan municipality and shared that he would fulfill the commitment of development and prosperity within five years.

Minister Poudel shared, “Doors of development will be opened in western parts of the district within five years.” He argued that the new federal and province assembly governments would be formed from the existing alliance.

The newly elected HoR member said they would accelerate the Dhorpatan-Saljhandi road, expansion of central transmission line, construction of bridges and promotion of potato of Dhorpatan. 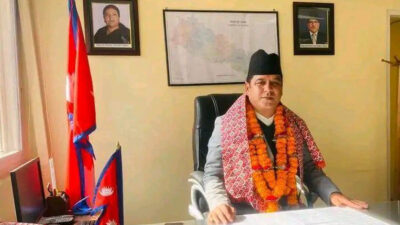 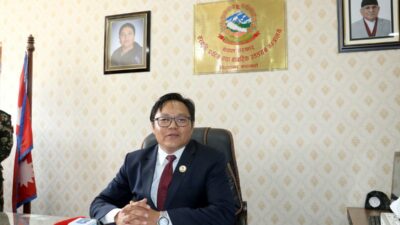 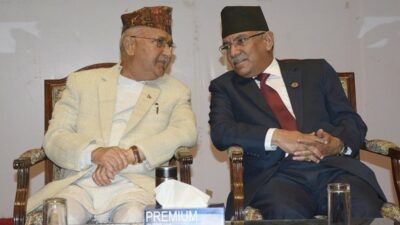