Karnali’s Chief Minister Shahi’s decision comes after Chief Whip Shah, along with other provincial members of his own party, begin process of no-confidence motion against him 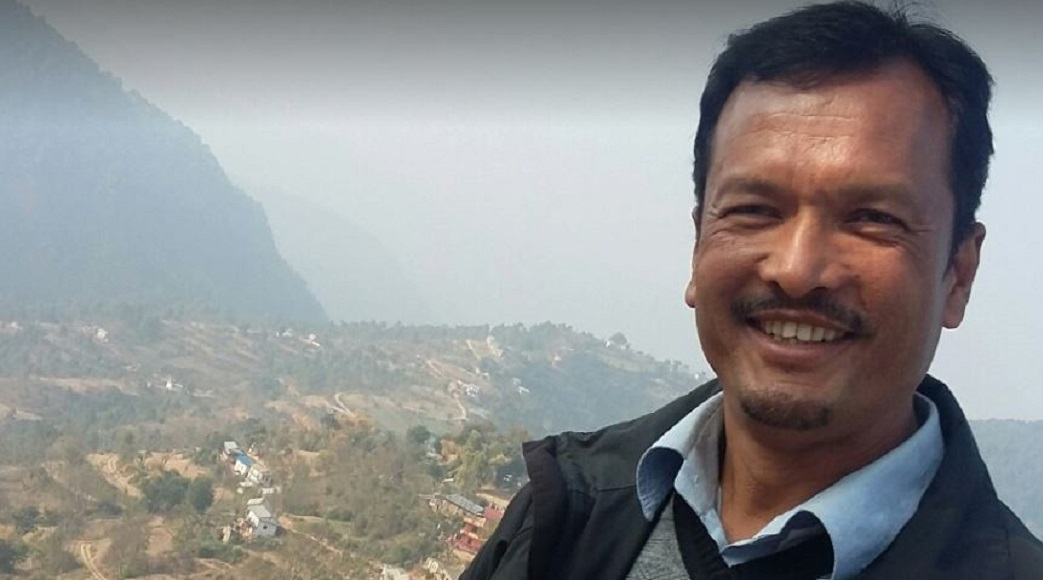 Kathmandu: In what appears to be an escalation of intra-party disputes in the Karnali province, Chief Minister Mahendra Bahadur Shahi has dismissed Gulab Jung Shah from the post of Chief Whip.

The ouster of Shah as the Chief Whip follows the recent move of nearly one and half dozen provincial assembly members of the main ruling Nepal Communist Party (NCP) to register a no-confidence motion against the Chief Minister Shahi, who is also the province’s parliamentary party leader.

In a dramatic turn of action on Sunday, 18 out of the total 33 members of the provincial assembly from the NCP registered the no-confidence motion against Chief Minister Shahi.

Shah, who has been dismissed, was among those in favor of removing Shahi as the Chief Minister and Parliamentary Party Leader. There were three members from the erstwhile CPN (Maoist-Center) who signed the no-confidence motion against Shahi.

The no-confidence motion against Shahi in the Karnali province has caused a political turbulence in the center, prompting party co-chair Pushpa Kamal Dahal ‘Prachanda’ to meet chairman KP Sharma Oli and urge him to immediately resolve the dispute.

Karnali’s Chief Minister Shahi, also a former Maiost, is considered to be close to Prachanda while a majority of the other members trying to vote him out are from the Oli and Madhav Kumar Nepal factions in the party.