“Stop it! Leave it now,” Chief Justice Rana ordered an advocate who exceeded the time limit to plead on behalf of Prime Minister Oli.

After Bhattarai took more than 30 minutes, Chief Justice Rana asked him to conclude his argument. But advocate Bhattarai did not stop.

When he continued to speak, Chief Justice Rana intervened, “Please stop now! You don’t obey us. You don’t understand our compulsion.” After Bhattarai left, two advocates presented their arguments before the Constitutional Bench.

Both Mahesh Nepali and CP Regmi also did not follow the time limit. When CP Regmi exceeded 15 minutes, Chief Justice Rana again chipped in and asked him to wrap up. 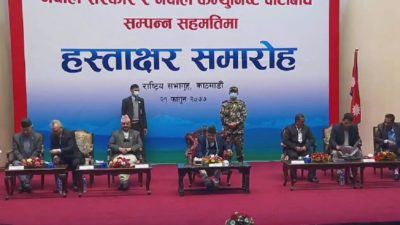 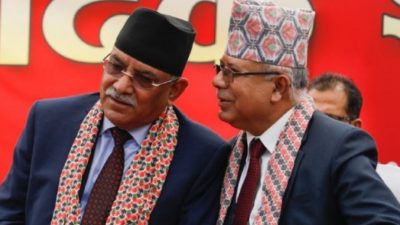 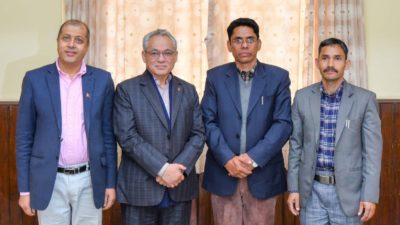 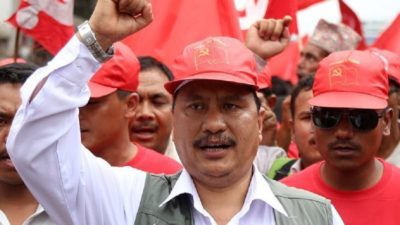