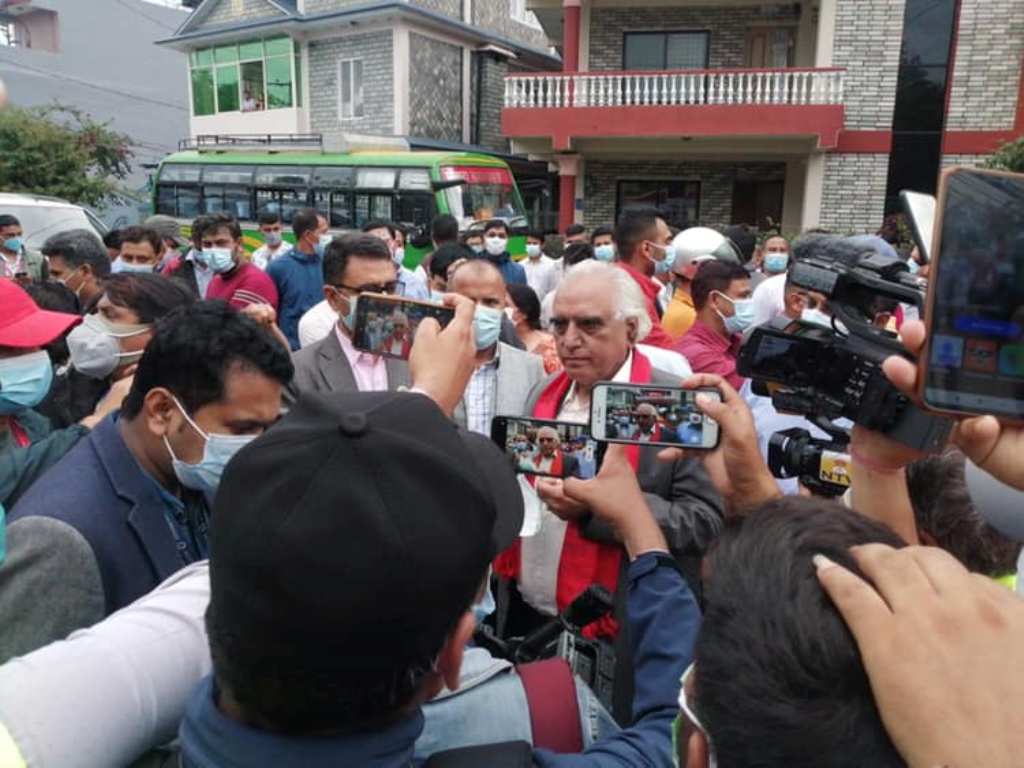 Similarly, the government assigned Minister Kumar Khadka as the Spokesperson of government. Khadka informed that meeting of the Council of Ministers also discussed the issues to be incorporated in the forthcoming policy and programmes.

Meanwhile, the former CM Prithvi Subba Gurung said the government he led had initiated the prosperity programmes. Organizing a press conference today, Gurung claimed that during his term, the province government was made the best and the province assembly most effective. The aspiration of the people here is addressed well.

“The achievements we made despite limited resources and budget are exemplary. These are the milestone of federalism,” he mentioned, featuring the achievements as initiation of the province pride projects as Korala-Tribedi corridor, province administrative building, province assembly building, Gandaki province training institute.

He argued that the UML government was displaced in the province with revengeful mindset, inhibition. Gurung however said it is normal to hold power and stay out of power in democracy.