Collusion, commission behind a half billion of arms deal 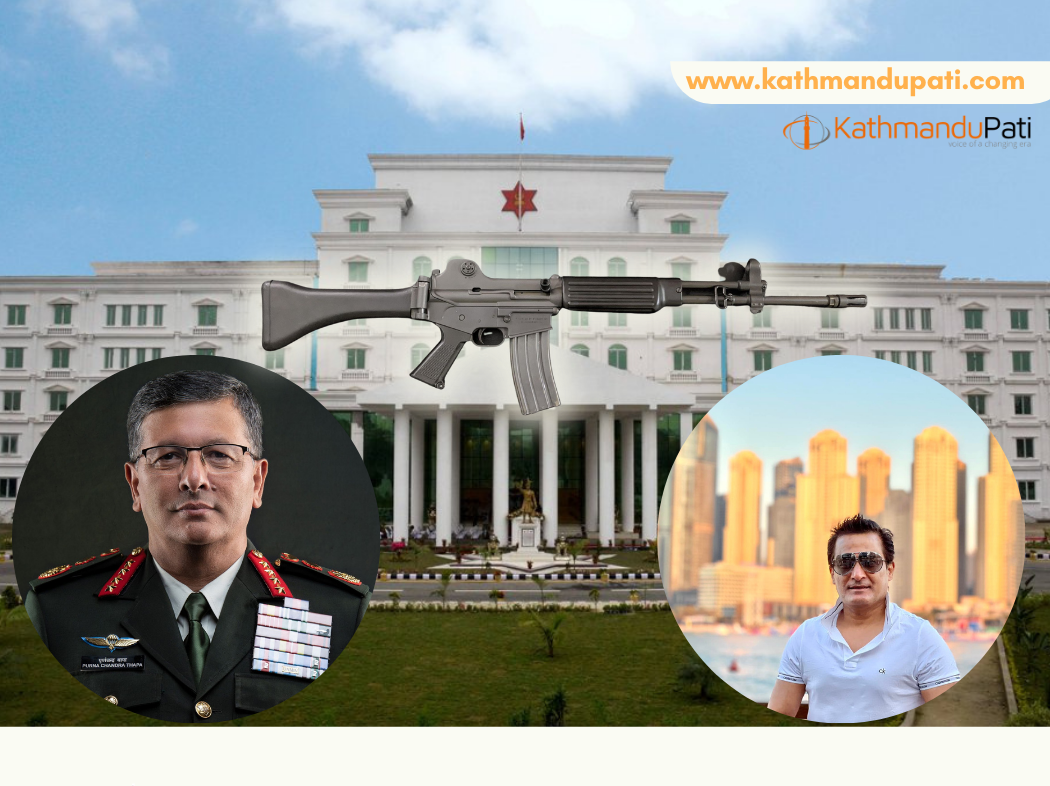 KATHMANDU – Nepal Army recently procured thousands of rifles from South Korea worth a half billion rupees to add to the firepower of the national military. However, these K2 rifles purchased by the Nepal Army during the tenure of former Chief of Army Staff Purna Chandra Thapa are riddled with defects, according to a high-level officer at the Nepal Army.

The source spoke to KathmanduPati upon the condition of anonymity due to the sensitivity of the subject.

Lokendra Karki, younger brother of Minister for Communication and Information Technology Gyanendra Karki, had acted as an agent for supplying the rifles while a person with surname Rayamajhi, a relative of the then Army Chief Thapa, was ‘informal’ partner, according to the source.

Though Nepal Army had initially planned to procure arms from the US, the plan was thwarted when the American company manufacturing M16 rifles declined to offer commission to agents and senior officials as per their demand. The arms were then procured from Korea upon the design of Karki, according to the source.

Nepal Army had purchased 30,000 rifles worth a half billion rupees from South Korean Daewoo Precision Industries. The army purchased K2C1 rifles at a cost of $900 apiece.

Then Army Chief Thapa had initiated a plan to purchase to equip the troops with modern firearms. During the test of the rifles purchased from the South Korean arms maker, Nepal Army found various malfunctions like barrels getting overheated quickly, cocking handle breaking and failure to fire, according to the army source. The source also said that the army encountered the problem of the rifle failing to shoot sixth fire after five firings.

Against the army’s desire to purchase American M16 rifles and Israeli-made rifles Galil, K2 rifles were brought for the military for the first time. Though it was claimed that K2 series rifles were comparable with M16, these arms have not been used by any strong military in the world.   Militaries of Fiji, Nigeria, Cambodia, Peru, Senegal and Iraq are using K2 rifles. K2 rifles are being used by infantry troops in Nepal Army.

“Our field report has shown defects in K2 arms. Despite the army’s desire to purchase M16, K2 rifles were brought in the interest of some arms dealers and their agents. Now, some problems have been found in those weapons,” said the high-level army officer.

Six months ago, Nepal Army had written three embassies in Kathmandu expressing its interest to procure arms worth two billion rupees. According to the source, Israeli, Korean and American embassies have submitted their quotations to the Nepal Army. Citing that the price they had quoted was very high, the Army has asked them to send their quotations again.

Pande also has a close relationship with Karki, who is known in the army for working as a broker. Following the instruction of Army Chief Sharma to conduct tests of K2 arms, many have reported various problems that they have faced while using those rifles.

The procurement process was put on hold following reports from many units of the army about the defects. There are now intense lobbies in the army to purchase M16 and Galil arms from American and Israeli manufacturers. The decision of the Army Chief to not purchase more K2 rifles from Korea has reportedly upset Major General Pande. Major General Pande is now being transferred from Procurement Department, according to a major general.

Then Army Chief Thapa has transferred the budget of Rs 2.3 billion allocated for clothing items to the purchase of arms. Pande also processed the file related to the purchase of K2 rifles immediately after resuming the Procurement Division, indicating a collusion of Thapa and Pande to enrich Karki.

Following the problem on the procurement of K2 rifles, the Nepal Army has started the process to procure 6,000 M16 rifles and M4 rifles and pistols at a time when the economy is in crisis.

Nepal Army Spokesperson  Brigadier General Narayan Silwal, however, said that he was not aware of the process of arms procurement. He said that he is unaware of the faults in the K2 rifles. 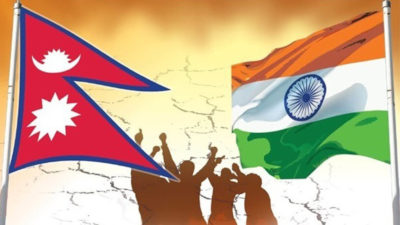 British Gurkha Army to benefit from new immigration rules in… 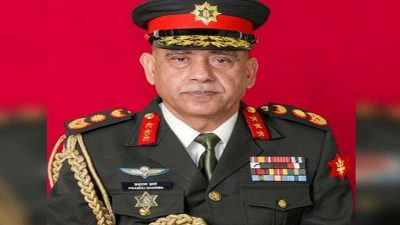 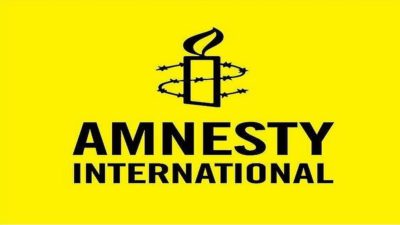 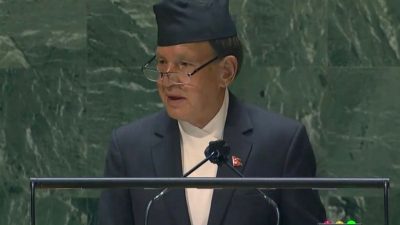 No alternative to democracy and multilateralism to overcome global tensions,… 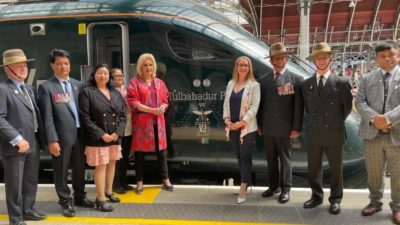 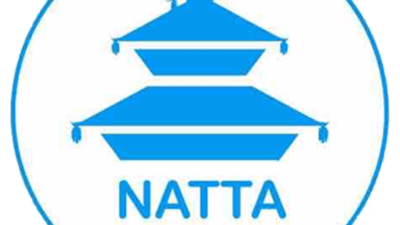 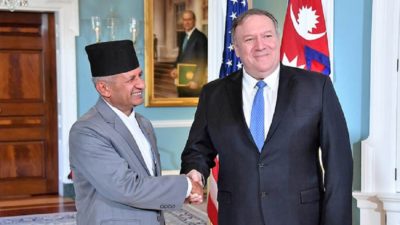 The origins of MCC and its future in Nepal