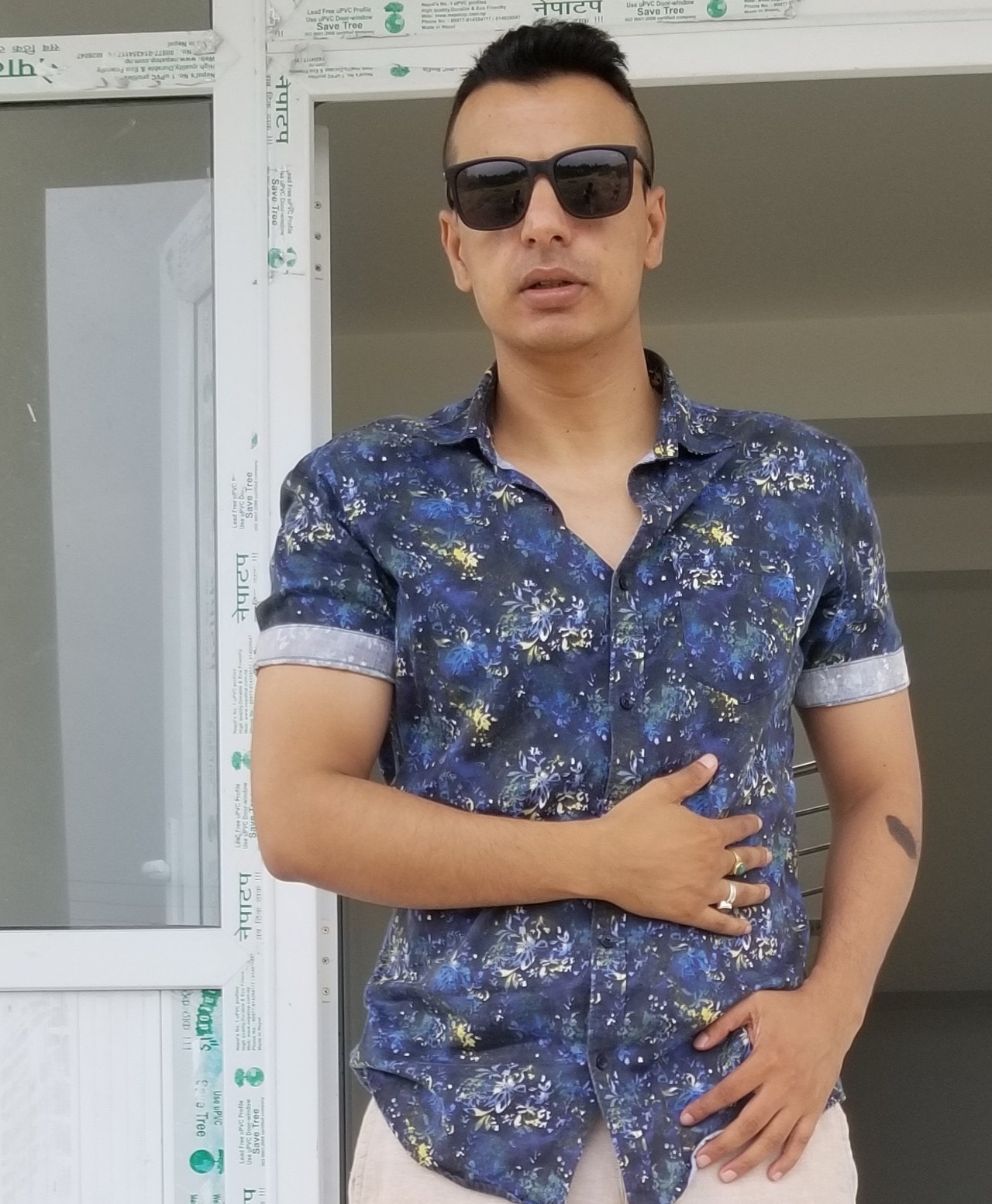 KATHMANDU: Nepal Army has started an investigation into the case of alleged financial irregularities by Lieutenant Colonel Janmat Karki while he was working at 27 Number Brigade under Mid Eastern Division.

According to an army source, the Nepal Army has initiated a probe into the alleged embezzlement by Lieutenant Colonel Janmat Karki following a written complaint against him at the Directorate of Ombudsman.

Based on the report of the committee, it will be decided whether to investigate any involvement of Brigade Commander Pankaj Karki. In the written complaint, Lieutenant Colonel Karki has been accused of taking Brigade Commander Karki into confidence while carrying out such irregularities.

Janmat is also accused of abusing lower-rung officers by taking advantage of the preference. The army source said that other commanders of Bhim Dal, Shrinath Dal, Shrinath Gan and Sher Gan were also fed up with Janmat’s behaviors. A Colonel in the brigade has also filed a defamation complaint against Janmat, according to the source.

Kathmandu Pati tried to contact Janmat for his comment, but he declined to be interviewed. This is not the first case that has drawn him into controversy. Earlier, he was also accused of irregularities in the recruitment for Number 27 Brigade. It was also revealed that he misused brigade commander Baburam Shrestha. It was due to Karki which resulted in Shrestha facing warning.