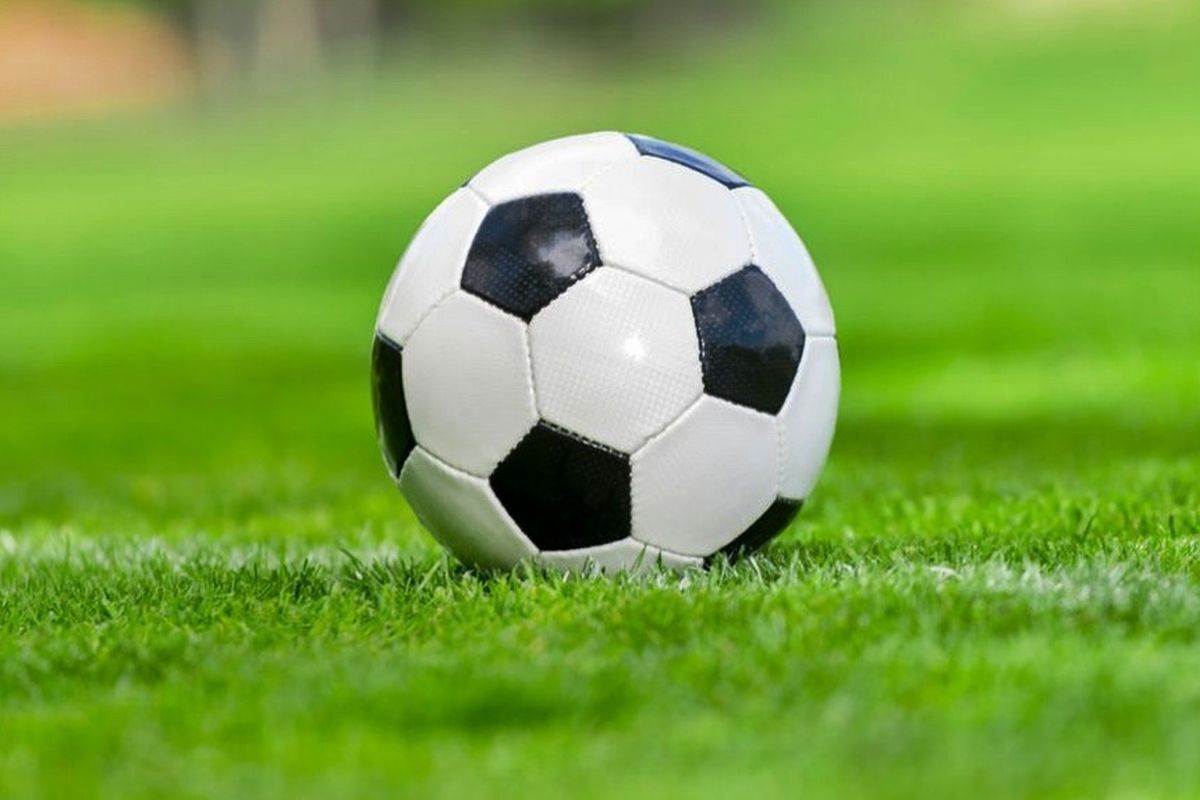 Nepal will be seeking a second win when it meets Bhutan as it is under pressure to win this match against Bhutan in order to boost its chances of entering the finals of the championship.

Nepal has four points from two matches and is in the third place in the championship. It played its first game in a goal-less draw with Bangladesh while thrashing Sri Lanka 6 goals to nil in the second game of the championship. Bhutan has collected three points from as many games and is placed at the fourth position. In the first game, Bhutan had defeated Sri Lanka 5-0 while it faced a drubbing at the hands of Bangladesh in the second match. It lost the match 0-6 to Bangladesh. Similarly, Bhutan faced a 0-3 defeat with India in the third match. 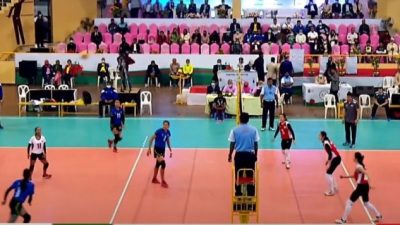 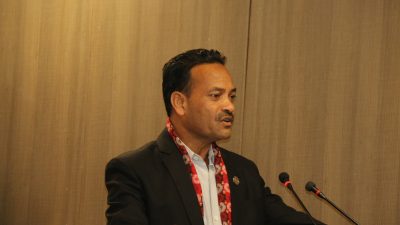