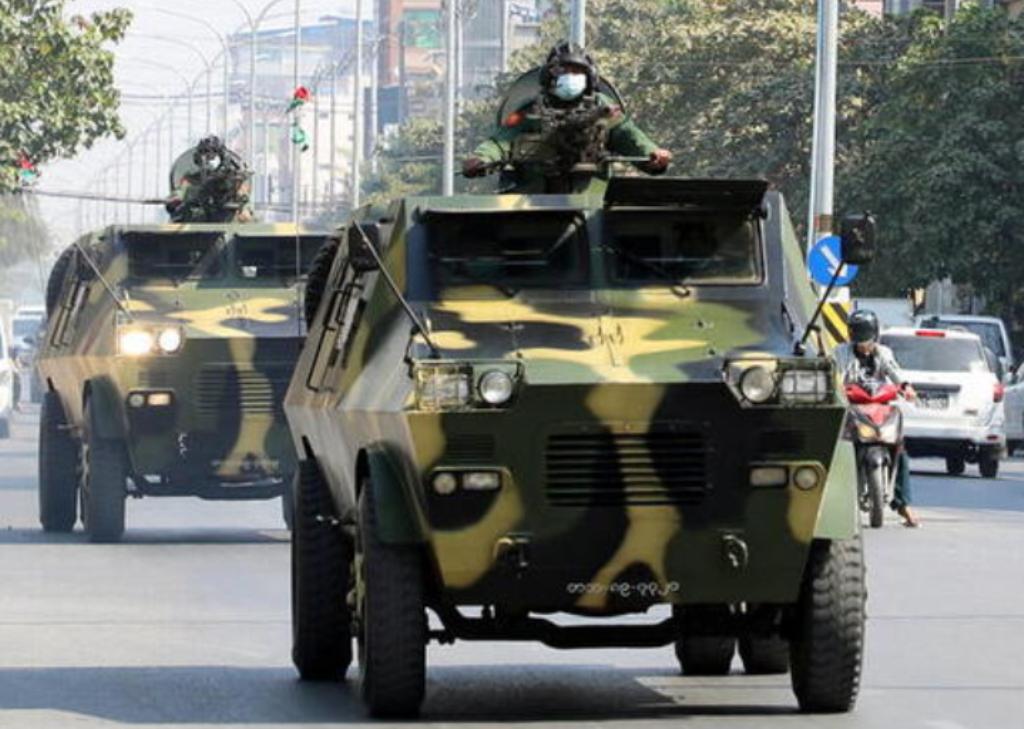 YANGON – The deaths of two anti-coup protesters in Myanmar sparked fresh UN condemnation of the country’s new military regime on Sunday, as mourners prepared for the funeral of a young woman who became a national symbol of resistance to the junta.

Authorities have gradually ratcheted up their tactics against a massive and largely peaceful civil disobedience campaign demanding the return of ousted civilian leader Aung San Suu Kyi. Saturday marked the deadliest day yet in more than two weeks of nationwide street demonstrations when security forces fired upon a rally in Mandalay, sending the crowd fleeing in fear.

United Nations Secretary General Antonio Guterres condemned the use of “deadly violence” in the melee, which emergency workers said killed one teenager and wounded dozens more. “The use of lethal force, intimidation & harassment against peaceful demonstrators is unacceptable,” Guterres wrote.

The confrontation began when security forces in Mandalay, the country’s second-largest city and cultural capital, attempted to raid a shipyard and detain port staff on strike to protest the army takeover. Medical rescue workers said the troops used live rounds and rubber bullets against a crowd of people who had started flinging rocks in an effort to stop the arrests.

“Two people were killed,” said Hlaing Min Oo, the chief of a Mandalay-based volunteer emergency rescue team. Another 30 were wounded, with half of the injuries from live rounds, he added. A graphic video circulated on Facebook showing a teenaged victim, splayed on the ground and bleeding from his head as a bystander placed a hand on his chest to feel for a heartbeat.

Local media reported more than a dozen people were arrested after the clash. The Global New Light of Myanmar, a state newspaper, made no mention of the deaths but blamed demonstrators for the affray and said protest leaders had been detained. “Some of the aggressive protestors were also injured due to the security measures conducted by the security force in accordance with the law,” the report said.

Further south in the capital Naypyidaw, a funeral service was being prepared for a young protester who died on Friday after being shot in the head during a rally last week. Mya Thwate Thwate Khaing, who turned 20 last Thursday as she lay unconscious in a hospital bed, has since become a potent symbol of the campaign against military rule.

Demonstrators have hoisted her photos high on street marches and unfurled a huge banner of artwork from a bridge in Yangon depicting the moment she was shot. Vigils have been held across the commercial hub, with protesters laying flowers at memorials to the grocery store worker and reciting the Metta Sutta, a Buddhist prayer urging protection from harm.

“We cannot attend her funeral, so we are praying for her,” said Ye Lin Tun, who gathered alongside friends in Yangon to mark her death on Sunday.

– Hundreds arrested –
Much of Myanmar has been in uproar since troops detained Suu Kyi on February 1, with massive street demonstrations seen in major cities and isolated villages across the country.

The country emerged from its seventh consecutive overnight internet blackout on Sunday, a measure imposed by the regime after neighbourhoods mobilised watch groups to guard against evening arrests.

Earlier that morning, Facebook announced it had booted the military’s “True News Information Team” page from the platform for inciting violence. The army had used the service to justify its takeover and accuse Suu Kyi’s landslide election win last November of being tainted by vote fraud.

The new junta has so far remained impassive in the face of relentless international condemnation, with the United States, Britain and Canada all unveiling sanctions targeting Myanmar’s top generals. European Union foreign ministers will meet Monday to discuss their own measures against the regime.

Nearly 570 people have been detained since the army takeover, according to the Assistance Association for Political Prisoners monitoring group.

Among those targeted have been railway workers, civil servants and bank staff, who have walked off their jobs as part of the anti-coup campaign.

Suu Kyi – who has not been seen since she was detained in a dawn raid — has been hit with two charges by the junta, one of them for possessing unregistered walkie-talkies. Her hearing is expected on March 1.-(AFP) 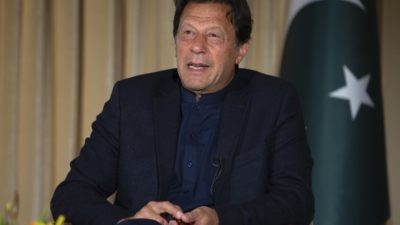 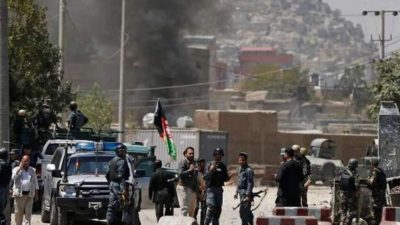 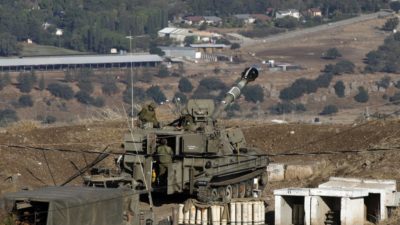