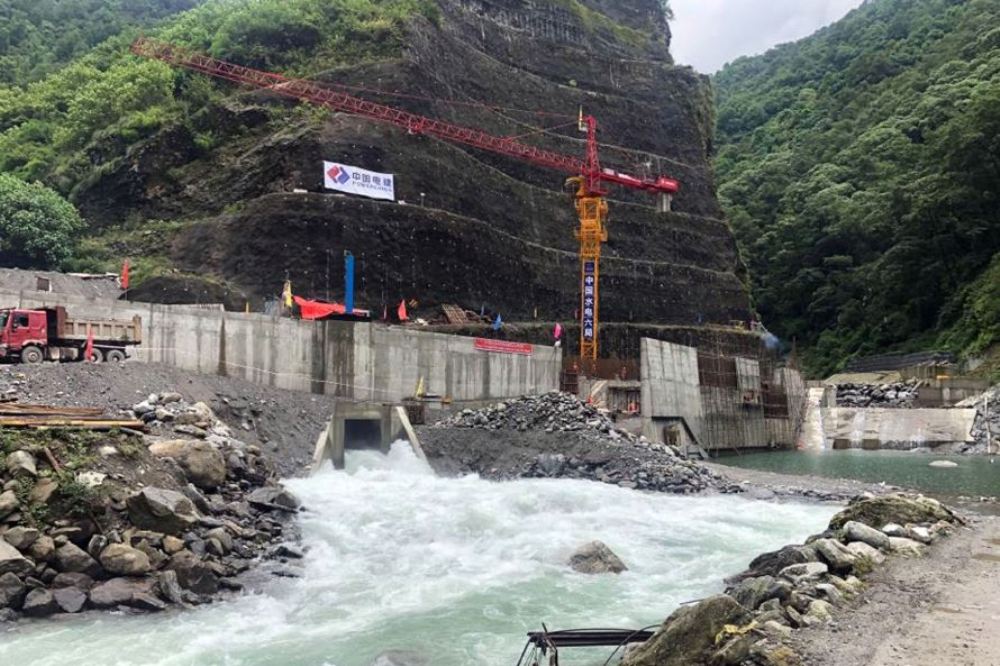 KATHMANDU – Works are on the progress to reopen an access to the Melamchi Water Supply Project site at Ambathan of Sindhupalchowk. The approach road for the project has remained disrupted for around three months after the June 15 major flood damaged it.

In one hand, it will be convenient for locals for their movement and on the other hand maintenance of flood-damaged structures at the project could be started after the opening of the access road. So far, the track has been opened along the 14 km area out of 22 km road from Melamchi Bridge Bazaar to Ambathan.

Now, eight kms of road remains to be opened from Chanaute. But it seems that now it requires a break to continue with works ahead as currently Chanaute remains inaccessible by an easy means of transport after the Red Bridge here was washed away by the flood. Two more bridges ahead of Chanaute were also swept away in the disaster.

Details of exact loss at the national pride project caused by flooding have yet to be established. Road is inaccessible to the project site making it difficult for technical teams to this effect is blamed for failure to provide details of the loss, said Spokesperson for the Ministry Ramesh Neupane.

Estimated expenditures on the repair and reconstruction would be determined when technical teams reach the project site for the collection of details of exact loss, he said. MWSP is a project to supply drinking water to Kathmandu Valley by diverting 170 million litres of water per day. The project started in 1998 and completed in 2021. The intake of this project is located in Melamchi, Nepal. Ministry of Physical Infrastructure and Transport (Nepal) is the executing agency for the Project and Melamchi Water Supply Development Board is the implementing agency. 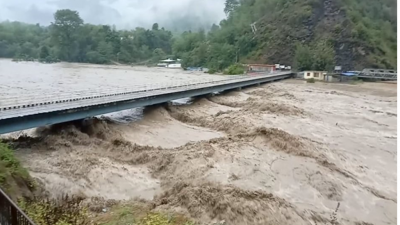 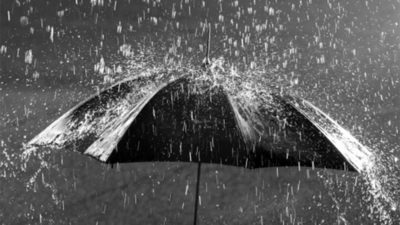 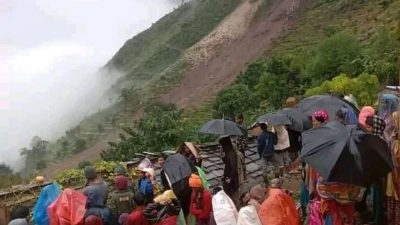 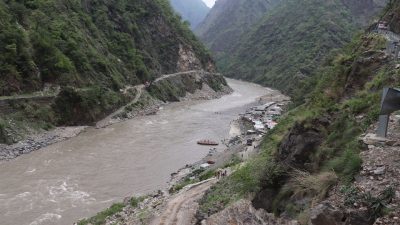 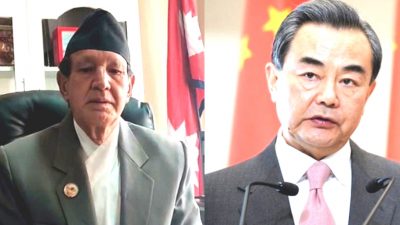 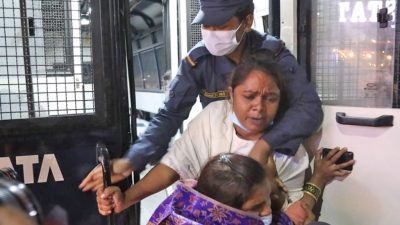