Farmers worried due to incessant rainfall 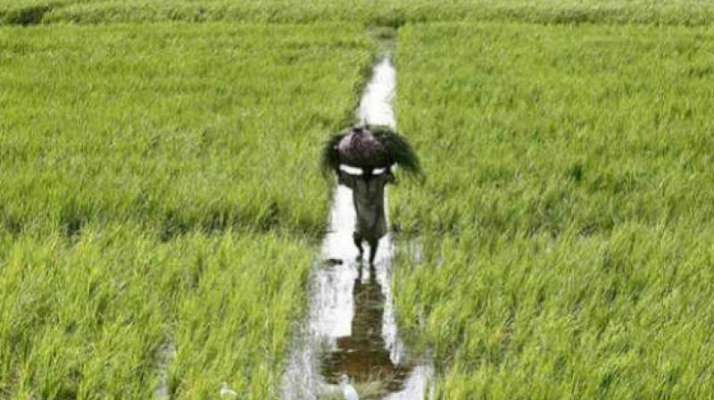 The rain has damaged recently planted seedlings of cauliflower, brinjal, chili, and other vegetables as well as plants of different vegetables like cucumber, bitter guard, and bottle guard have turned yellow due to the continuous rainfall, said a farmer Gangaram Mahato of Bhangaha municipality-4.

Meanwhile, different roads—Bardibas-Ramgopalpur-Jaleshwor, Samsi-Manara-Jaleshwor, Samsi-Loharpatti-Janakpur-Rauja-Bardibas have become muddy due to incessant rainfall and vehicular movement has been obstructed along these roads.  Road upgrading and repair and maintenance task have been halted in the district due to rainfall.