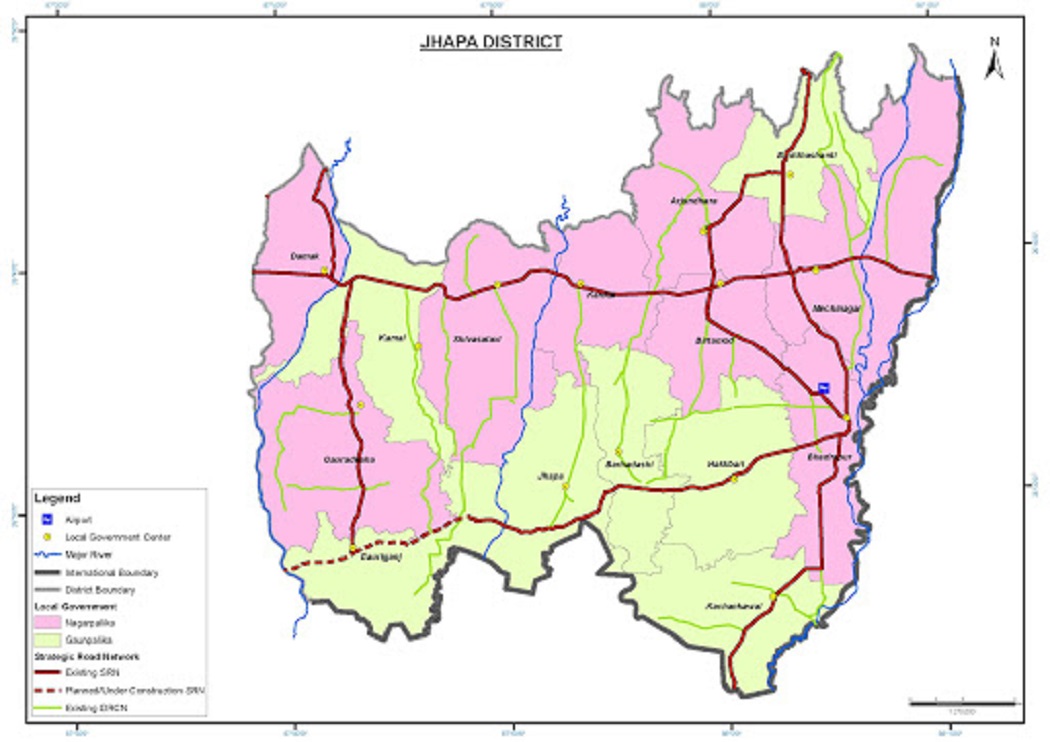 The training was aimed at readying the workforce required for rebuilding the heritages damaged by the 2015 Gorkha Earthquake.

Department’s technician and training coordinator Om Kumar Shrestha said that 45 artisans have been trained for the reconstruction of heritages. Artisans from various districts had participated in the training.

The participants were divided into three groups and trained on masonry, woodcraft and stone sculpting, said Krishna Govinda Prajapati, a training instructor.

Heritages including temples and monuments were damaged in many districts due to the earthquake. Many of these heritages are still awaiting reconstruction. “Reconstruction of the heritages has not been complete for lack of skilled crafts persons. We have now produced the skilled artisans after the training which will contribute to some extent in the heritage rebuilding works,” Shrestha said.

Although the training had been started from the third week of March, it had to be suspended due to the nation-wide lockdown imposed since March 24. The training was resumed on Tuesday.