Construction of bridge in Myagdi in limbo since nine months 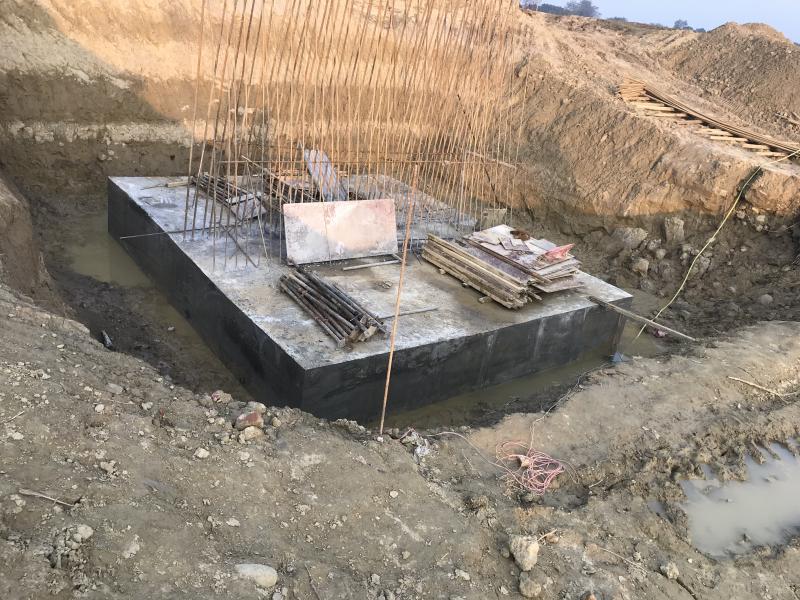 MAYAGDI : The construction of a motorable bridge over the Gharkhola in the Annapurna Rural Municipality of the Myagdi district has been in limbo for nearly nine months.

Fewa-BM JV had been awarded the contract for the construction of the 25-metre bridge at Rs 28.1 million earlier in January.

The delay was on the part of the consultant company for faults in their designs for the bridge connecting ward no 5 and 6 of Annapurna Rural Municipality, according to Fewa-BM JV’s representative Bimalesh Acharya.

“Kathmandu-based Grid Consultant had prepared DPR for 20-metre-long bridge instead of 25 metres,” explained Acharya. Acharya further informed that they have not been able to commence construction of the bridge as the Nepal Reconstruction Authority is taking time to approve the new design put in place.

As many as 200 households in Paudwar Village in the rural municipality are cut off from road connectivity during monsoon in the absence of a motorable bridge in the locality. The construction work is likely to begin after the upcoming Dashain festival, said Acharya.