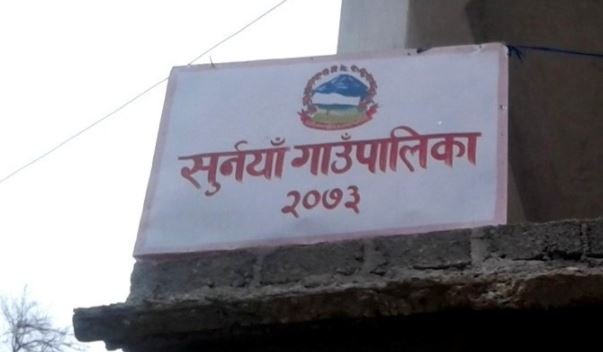 KATHMANDU : Chairman of Surnaya Rural Municipality, Bir Bahadur Bista, has been physically assaulted over the issue of the rural municipality’s centre. Chair Bista was pelted with stones when he went to remove the padlock that had been carried out by the agitating side at the Rural Municipality Office. Bista sustained injuries in his head.

Five policemen and six people from the agitating side were also injured. Three people who had accompanied Chair Bista have also been injured in the scuffle, chief of the Area Police Office Patan, Inspector Dhandev Saud, said.

The Rural Municipality’s Executive had, last year, decided to shift its centre to Pabita. However, the Surnaya locals have been opposing this and they had padlocked the rural municipality office citing a case on this was sub-judice at the Supreme Court.