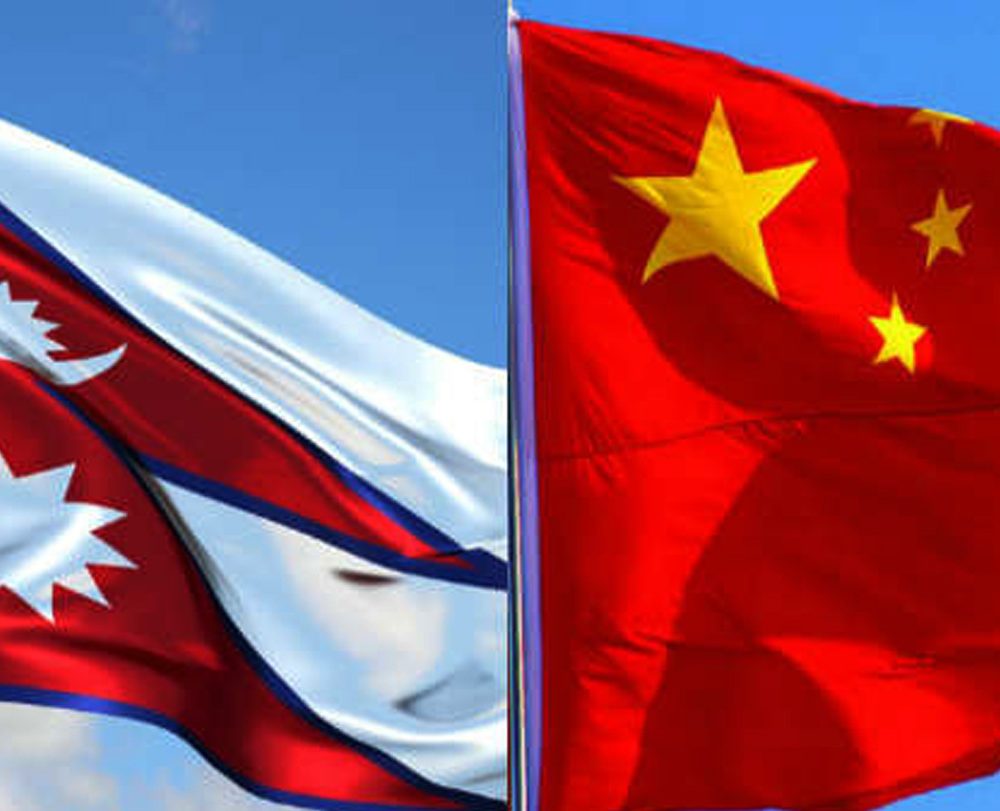 KATHMANDU :  China has once again denied allegations that China is occupying Nepal’s land.  At a time when the main opposition party Nepali Congress has accused China of carrying out constructions encroaching Nepali land in Humla, China has claimed that such buildings fall within Chinese territory.

In an exclusive news story on Friday, Global Times, a daily tabloid close to Chinese Communist Party, a Burang county official said that buildings that some in Nepal have accused China of encroaching on its land in Humla district falls within Chinese territory and is actually a newly-built village in Burang county in Ali, southwest China’s Tibet Autonomous Region.

Baci, the foreign relations office director of Burang County, said that before construction started in May, military and local professional surveying and mapping personnel made detailed field measurements to ensure that the village would be built on the Chinese side.

The news report citing Baci states that the village completely falls within Chinese territory, and the nearest building is a kilometer away from the China-Nepal border.  China is constructing a new village in Burang County. The news report claims that professional surveying personnel in Ali conducted a second field measurement after some Nepalese people raised questions, and they confirmed that all buildings are located in Burang County.

The news report debunking claims about the alleged encroachment comes in the wake of recent accusations made by the main opposition party Nepali Congress that China constructed buildings in Nepal. Following a field visit, a Nepali Congress team, led by Jiwan Bahadur Shahi, recently said that it found the constructions China has made around pillar number 12 in Lolungjung along the Nepal-China border in Humla to be situated in Nepal.

The Global Times news report citing a source close to the matter said that Pillar 11 and 12 are very high in altitude and far away from each other. “The border line was drawn according to the trend of the mountains, so it is very erratic and easy for non-professional surveyors to make mistakes,” read the news story.

Terming Nepali Congress ‘a pro-Indian force’, it blamed the main opposition party of Nepal for hyping the incident.
Earlier last month, Nepal’s Ministry of Foreign Affairs had also said that the Department of Survey, Government of Nepal, based on the official records, reports of the joint field inspection and boundary maps, has verified and confirmed that the said buildings are not located within the Nepali territory.

Chinese Embassy in Kathmandu had also denied any construction of the buildings on the Nepali side of the China-Nepal border or any territorial dispute with Nepal. 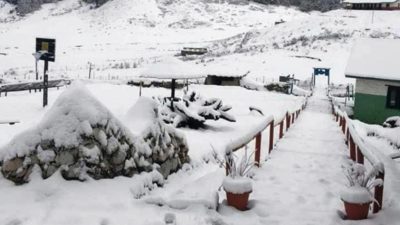 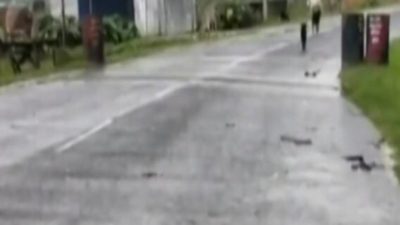 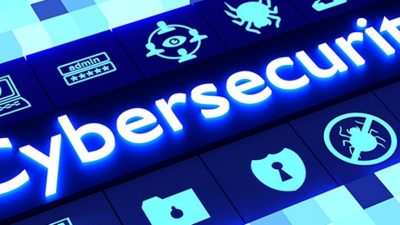