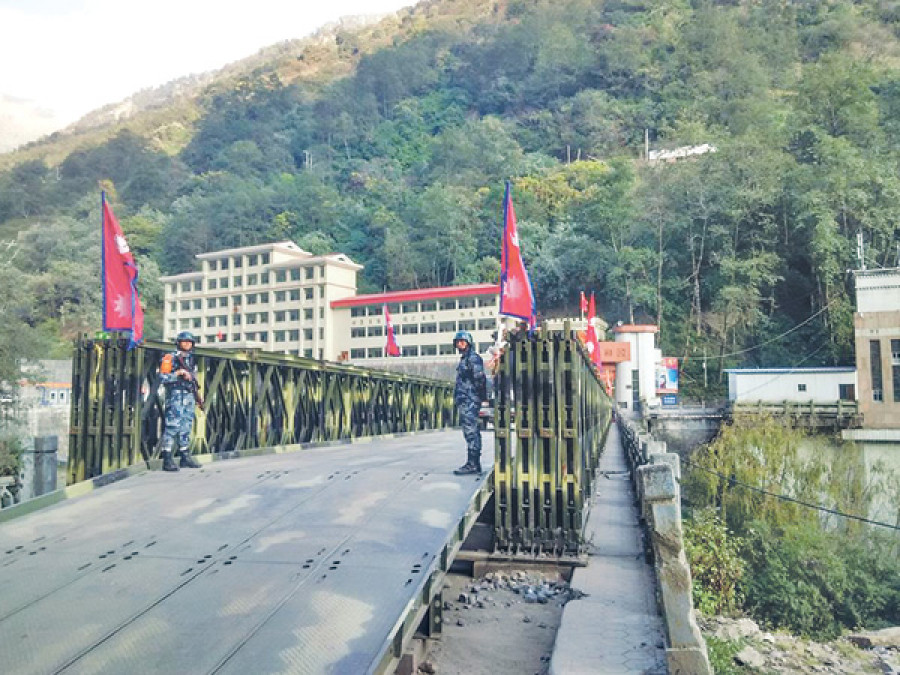 Goods and materials worth over Rs 18.3 billion were imported from China through Rasuwagadhi transit in the previous fiscal year, said the Customs Office.

Revenue worth over Rs 3.5 billion has been collected from the imported goods, said the Customs Office Chief Ram Prasad Regmi.