×
गृहपृष्ठ ∕ Opinion ∕ Now more than ever, support the IT sector 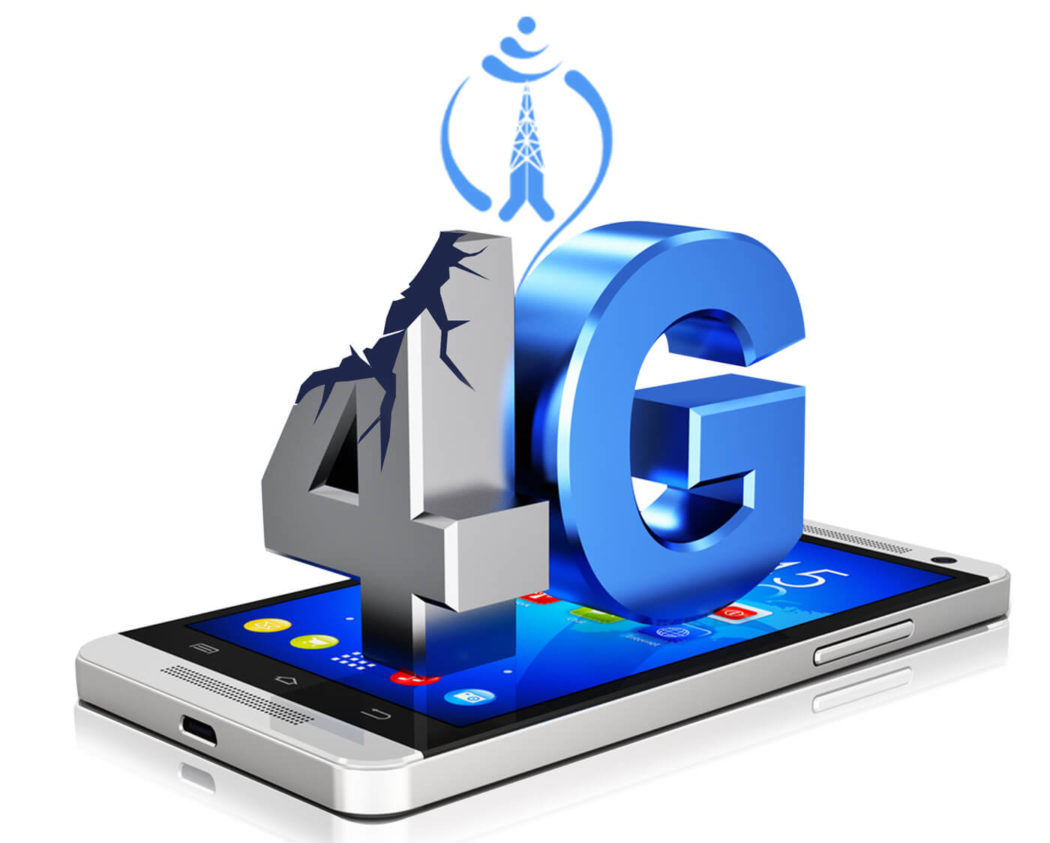 The Ministry of Communication and Information Technology website has amplified Nepal’s IT ambitions by stating that it is expected to lead internet penetration by 2025. In comparison to major economies such as China and India, mobile penetration is expected to continue to grow strongly over the next five years in Nepal, and 4G services rollout will continue to remain a priority for telecom operators, with 60% of Nepal’s cities benefiting from these services in the next two to three years. The recent news of increased e-commerce has given the country higher hopes easing the anxiety caused by Covid-19 restrictions in regard to momentum in the service, health and education sectors.

Still, the government is yet to expand innovations in the IT sector to practically relieve people from hurdles caused by work procedures in various government offices. Without electronic operation facilities, a person seeking service either has to stand in a long queue and linger for several consecutive days at government offices, or look for a third person’s assistance to get a simple work done at any given time. The impending goal of making digital Nepal will not become possible unless responsible officials devise a system that electronically manages application submissions. If the government does not make these services digital with IT applications, issues like corruption and bribery may stick around for even longer.

At a time when the government is struggling hard to achieve its revenue collection goal, already running negative in the second quarter of the current fiscal year due to the pandemic, policy makers should look towards innovation of new procedures in e-commerce. Through IT, the government can launch simpler and improved procedural systems for e-commerce to ensure that required services are made available to citizens through online infrastructures and softwares. With this, the government can bring convenience to people’s lives, especially during these times of uncertainty. Such an example could be being able to file taxes online using a Finance Identification Number (FIN) or Permanent Account Number (PAN) through a bank account, or pay recurrent tax electronically to the local ward office, or register through e-pay and later collect or print the receipt, or begin e-heath and expedite e-education with new methodologies.

In 2018, the government made news headlines for handing out laptops to Ministers at the beginning of a digital meeting. After seeing that, citizens hoped for ease with their work at various offices like district courts, municipalities, wards, company registrar, tax and land revenue among others. In these offices, the middleman facilitated work. Although this person could, to some extent, eases the work as mostly seen in land and property transfer services (in Malpot offices), department of industry and commerce, offices like district courts, transport management, company registrar, labor, passport and several others required agents’ assistance as the public had no access to a desk officer, nor to an electronic correspondence.

Ironically, the insertion of middlemen increased costs of commission at both ends, and created an atmosphere for corruption and bribes. Speaking to a relative who lives in the States a few days ago, I questioned if such practice existed there to grant permission to start up a new business, or for the processing and renewal of existing business. He negated that all they need there is to handle required documents electronically and the customer would be timely serviced to their full satisfaction without any hassles. However in Nepal, there are numerous instances where officials ask for commission or bribes for getting simple tasks and service done.

In Nepal, social media platforms are becoming widely used for socialization and are becoming popular day by day. It has become easier to create a bank account or transfer funds, validate a share transaction or pay any bills with the digital service through social media apps. Many ministries and departments including offices like transport management, company registrar, land and survey, courts, Inland revenue where the public face hassles in procedures invite middlemen to establish a link between them. In a changed context, where the public is already familiarized with systems of electronic payment services such as eSewa, IMEpay, and Khalti, as well as with various online shopping apps and websites, why can’t the government also make their desk offices electronically accessible to the public? An emphasis should be made in urban areas for the use of electronic correspondence to deliver services that do not require middlemen. In regard to rural areas where IT knowledge is not as prevalent, some other appropriate procedures can be adopted.

With the introduction of the electronic submission system, commonly provided public services like issuing caste, birth, marriage, death and relationship certificates, copies of land records, values, passports, approvals of start-up, license renewals, citizenship certificates, various tax submissions and several others would become easy especially in terms of efficiency. Otherwise, these processes can be time consuming and frustrating, not to mention the possibility of corruption occurrences. A dishonest bureaucracy can be discouraging to citizens, as it unnecessarily delays and complicates matters and encourages misappropriations.

The government should realize that IT can be extremely valuable during these times when the entire world is dealing with a pandemic. It should thus begin electronic correspondence efforts to simplify work in service sectors such as e-commerce, health and education with efficient IT applications. The concerned ministries should soon begin to think of ways to innovate and digitalize public services, and they should put these on their priorities, with an aim to make the services convenient, efficient, bribe-free and cost effective to the public .