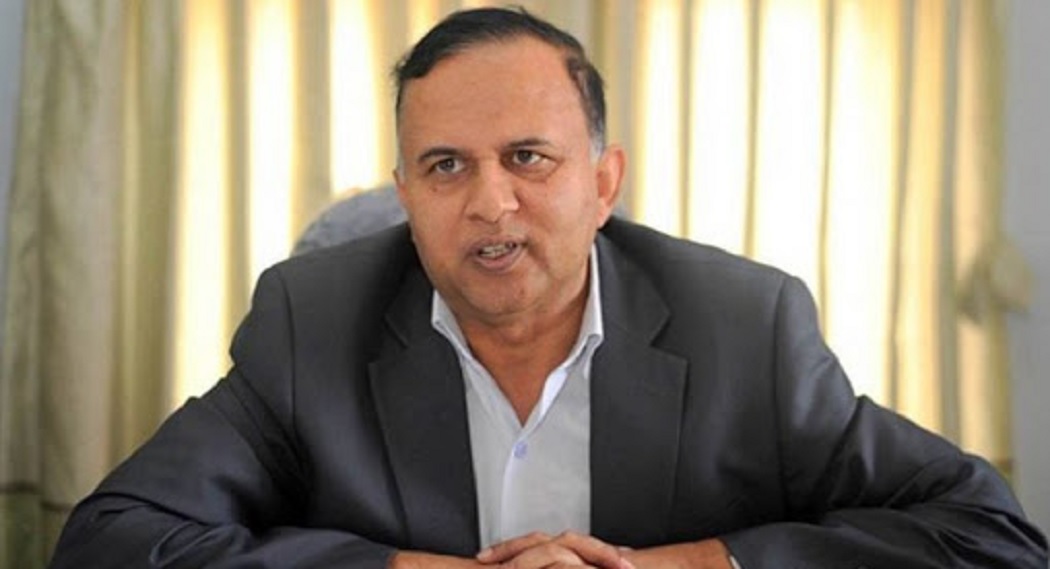 KATHMANDU – Nepali Congress along with CPN (Maoist Center) and Janata Samajwadi Party (JSP) have backtracked from their plan to register a no-confidence motion against Lumbini province’s Chief Minister Shankar Pokharel.

The preparation to vote out Chief Minister Pokharel got halted after these parties could not mobilize majority support in favor of provincial lawmakers as JSP refused to sign the no-confidence motion.

There are six lawmakers of JSP in the 87-member provincial assembly of Lumbini. Out of six lawmakers, three are in favor of no-confidence motion while remaining three are against the plan to topple the provincial government, according to Nepali Congress Chief Whip Fakruddhin Khan.

Meanwhile, Chief Minister Pokharel is preparing to take action against ministers in his cabinet from the CPN (Maoist Center) before the no-confidence motion is registered against him.

Bhumishwor Dhakal, Chief Whip of CPN (UML) Lumbini, said that Chief Minister Pokharel is planning to reshuffle the cabinet after removing two ministers from CPN (Maoist Center) after they were found to be involved in efforts to vote him out.