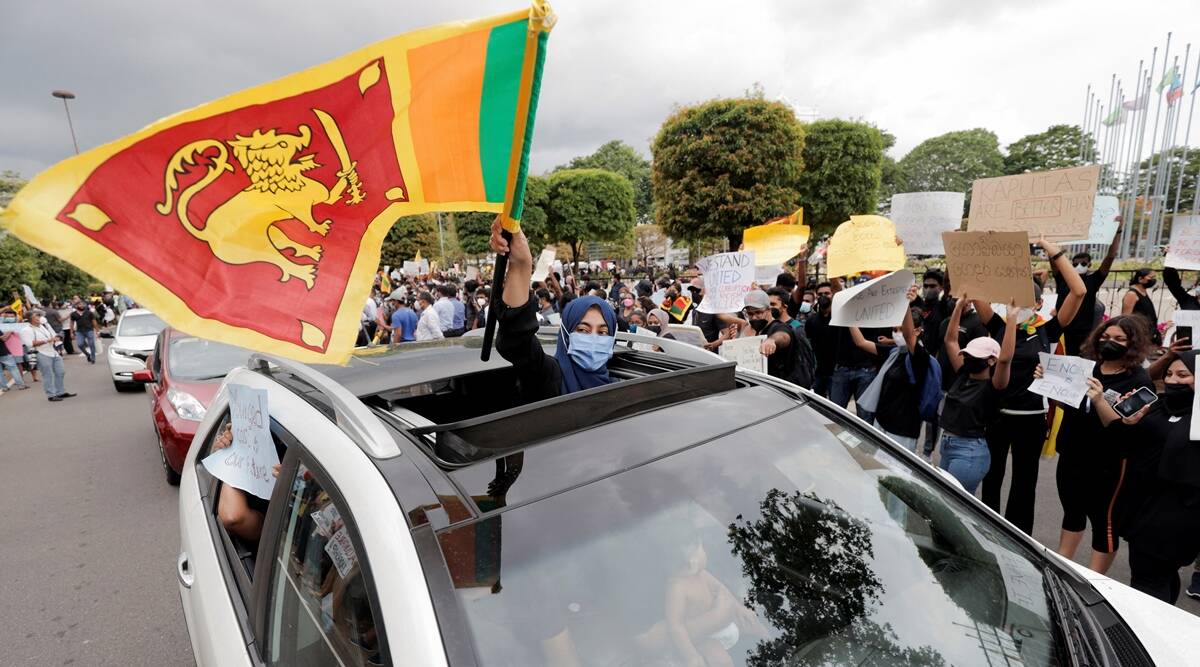 AGENCY – Sri Lanka President Gotabaya Rajapaksa on Tuesday issued a notification revoking the proclamation issued declaring the State of Emergency, as the island nation continue to stare at the countrywide protests over the severe economic crisis.

The State of Emergency will be revoked from midnight of April 6 : , 2022, the English language newspaper Daily Mirror reported. Earlier, Rajapaksa had announced an emergency in the country to ensure “public security and maintenance of public order.”

Anti-government protests continue to take place in the island nation, demanding solutions to the current economic crisis. An emergency health situation has been declared in Sri Lanka today, due to a severe shortage of medicines in the country.

Sri Lanka is battling a severe economic crisis with food and fuel scarcity affecting a large number of the people in the island nation. The economy has been in a free-fall since the onset of the COVID-19 pandemic.

Sri Lanka is also facing a foreign exchange shortage, which has, incidentally, affected its capacity to import food and fuel, leading to the power cuts in the country. The shortage of essential goods forced Sri Lanka to seek assistance from friendly countries.

On Sunday, 26 Sri Lankan Cabinet Ministers resigned en masse from their positions amid rising public anger against the government over the economic crisis. All 26 of them signed a general letter, consenting to resign paving the way for a new Cabinet to be formed, Daily Mirror reported.

The United States on Tuesday said it is deeply concerned about the economic situation in Sri Lanka and urged authorities in the island nation to exercise restraint and avoid social media blackouts.

“We are deeply concerned about the economic situation in Sri Lanka. All have the right to peacefully protest and voice their views. We urge authorities to exercise restraint and to avoid social media blackouts and arrests under the Prevention of Terrorism Act in response,” US State Department spokesperson Ned Price tweeted. (ANI) 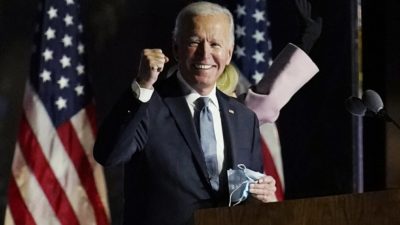 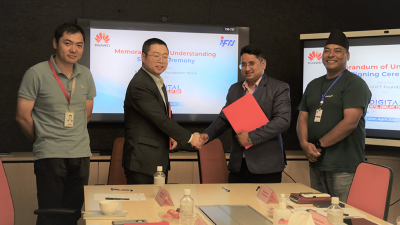