NEW DELHI – India’s COVID tally rose to 12,149,335 on Wednesday as 53,480 new cases were reported from across the country, according to the latest figures released by the federal health ministry.

Besides, 354 deaths had also been reported since Tuesday morning, taking the death toll to 162,468. There are still 552,566 active cases in the country, while 11,434,301 people have been discharged so far from hospitals after medical treatment.

There was an increase of 11,846 active cases during the previous 24 hours, out of which nearly 4,000 were reported from the southwestern state of Maharashtra. The number of daily active cases has been on the rise over the past few days as another wave of COVID-19 looms large in India.

In January the number of daily cases in the country had come down to below 10,000. So far over 63 million people (63,054,353) have been vaccinated across the country since the nationwide vaccination drive was kicked off on Jan. 16.

Meanwhile, the federal government has ramped up COVID-19 testing facilities across the country, with more than 242 million tests conducted so far. As many as 243,672,940 tests were conducted till Tuesday, out of which 1,022,915 tests were conducted on Tuesday alone, said the latest data issued by the Indian Council of Medical Research on Wednesday. 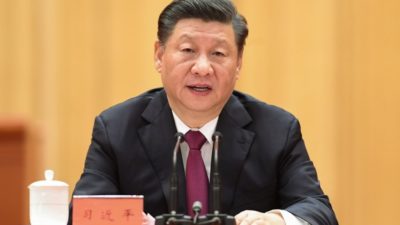 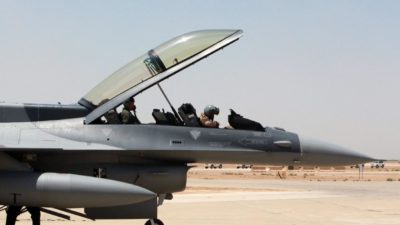 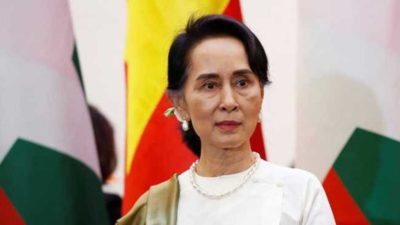 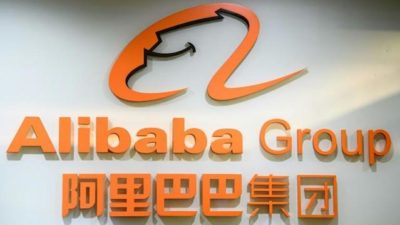 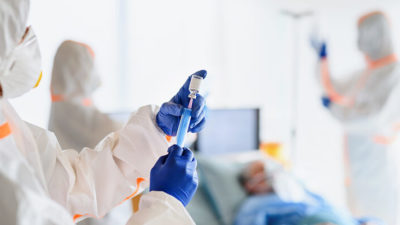