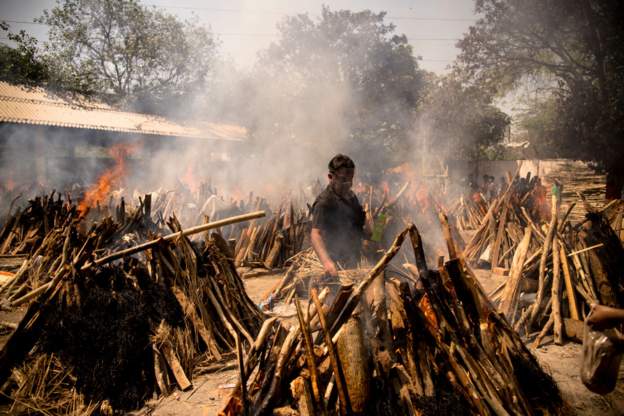 India became the third country in the world to have crossed the 300,000 deaths, after the United States and Brazil. As many as 4,454 deaths were recorded in the past 24 hours, which was said to be the highest so far in the country.Meanwhile, the country’s overall COVID-19 cases rose to 26,752,447, with as many as 222,315 new cases registered since Sunday morning.

A total of 23,728,011 people has been cured and discharged from hospitals so far across the country. In a bid to curb the COVID-19 cases graph, most of the states. 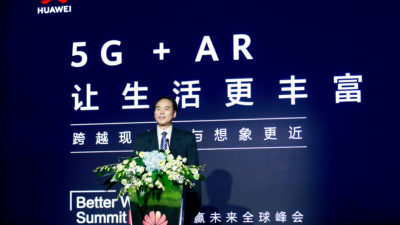 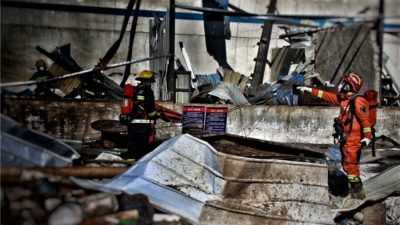 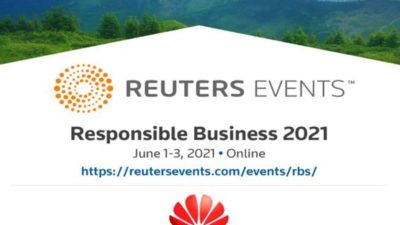 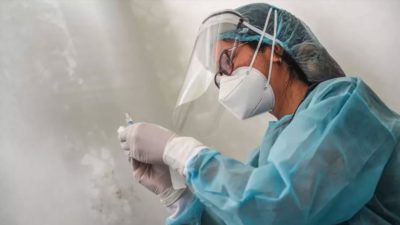