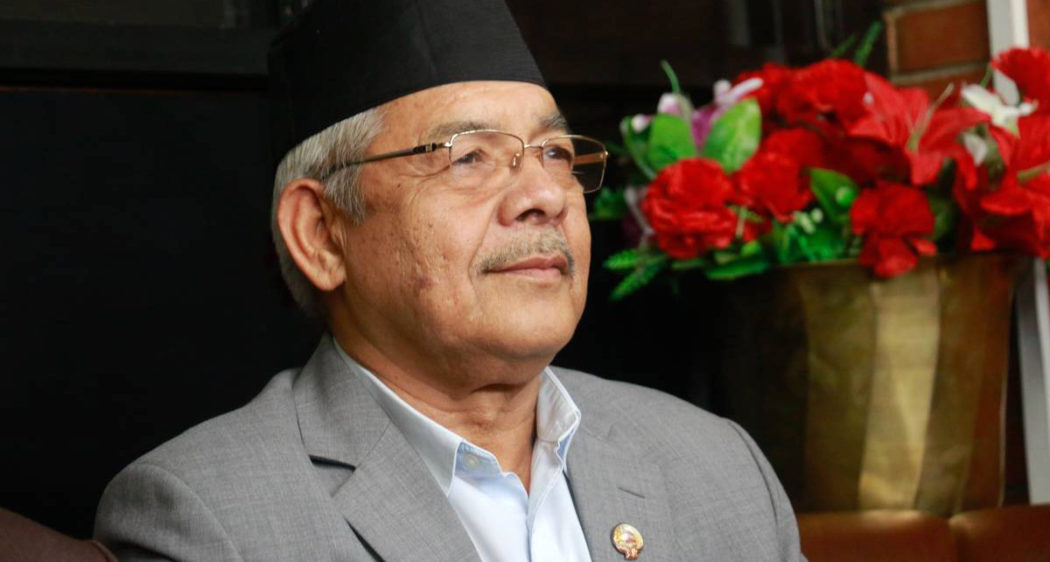 KATHMANDU – In line with a decision made on July 2, the Nepal Communist Party (NCP) is now preparing to appoint Bam Dev Gautam as a member of the National Assembly— the upper house of the bicameral federal parliament of the country.

Prime Minister and co-chair of the NCP, KP Sharma Oli, is again under pressure to nominate the party’s Vice Chairman Gautam as the National Assembly member and to appoint him as Deputy Prime Minister and Minister for Finance.

As a minister must be a federal parliamentarian, the nomination of Gautam— who has lost the election for a seat on the House of Representatives— becoming a member of the upper is the only way he can secure himself a cabinet berth.

A seat has been lying vacant in the upper house after Minister for Finance Dr. Yuba Raj Khatiwada’s two-year tenure as the National Assembly member expired in March. Oli decided to allow Khatiwada to continue as the Finance Minister even after he ceased to become a parliamentarian on the basis of a provision in the constitution that allows the Prime Minister to appoint a non-parliamentarian as a minister for six months.

As Finance Minister Khatiwada’s six-month tenure is coming to an end on Saturday (September 4), rival factions within the NCP led by co-chair Pushpa Kamal Dahal ‘Prachanda’ are now intensifying their pressure on Prime Minister Oli to appoint Gautam as the National Assembly member and Deputy Prime Minister and Finance Minister.

Prachanda, along with other leaders of the party, have already warned Prime Minister Oli against continuing Khatiwada as the Finance Minister and have asked him to comply with the party’s decision made on July 2 to bring Gautam to the National Assembly.

Gautam, too, has been demanding his appointment as a National Assembly member and the implementation of the party’s decision. Although the decision had soured the relationship between Oli and other factions led by Prachanda, the appointment did not materialize as Gautam later reportedly agreed on Prime Minister’s promise to bring him to the House of Representatives ‘at an appropriate time.’

However, Gautam has now changed his mind and shown his interest in being appointed as the National Assembly member. He has also met Prime Minister Oli to make it clear that he is no longer interested in contesting the election of the House of Representatives again.

Janardan Sharma ‘Prabhakar,’ a standing committee member of the NCP, has revealed that the party will appoint Gautam as the member of National Assembly since Khatiwada’s swag has been lying vacant since his term expired in March.

He also said that Gautam— after being appointed as the National Assembly member from the President following the government’s nomination— will replace Khatiwada as the Finance Minister. Sharma, who is also a former Minister for Home Affairs, said that the decision of the standing committee meeting of July 2 will now be implemented.

Stating that Gautam was a key leader in drafting the party’s election manifesto, Sharma said that he should be taken to the cabinet. “The government’s performance will be more effective if Bamdev Jee leads the Finance Ministry,” he said.

Some NCP leaders have been disappointed with Khatiwada’s active role in implementing the Millennium Challenge Corporation (MCC) Compact that includes a $500 million grant to Nepal.

“Some people are protecting Khatiwada who has committed such a big treason. If it was another country, Khatiwada could have faced treason charges,”stated Rawal, adding that the MCC Compact agreement should not be endorsed without amendments recommended by a party task force.

NCP leaders have demanded that the leader who has made the most sacrifices and contributions for the party should be the one to be made minister.

A leader of the NCP told KathmanduPati that Khatiwada should be forced out of the cabinet to give a chance to the leader of the party. He also stated that the Prime Minister wants to give continuity to Khatiwada as the Finance Minister.

“Bamdev Jee has made important contributions to the party. We have demanded that he should be taken to the National Assembly,” said the leader. “However, Prime Minister Khatiwada is adamant on giving continuity to Finance Minister Khatiwada. Khatiwada Je has failed to work in line with the aspiration of the people,” he added.

Prime Minister Oli’s unwillingness to appoint Gautam as a National Assembly member was evident in a recent televised interview.

“That decision became void after we agreed that he [Gautam] would contest the election for a member of the House of Representatives. It is not appropriate to bring forth the issue of the appointment in the National Assembly,” Prime Minister Oli had stated in the interview.  He had also indicated that he would make a decision on the appointment on the basis of potentiality.

“Let’s see for a couple of days. It’s not good to make speculations. If I think that another person can perform better than Dr Yuba Raj Khatiwada, I may provide that person the responsibility. That can happen if I think there could be better performance than Dr Khatiwada,” states the Prime Minister during the interview. 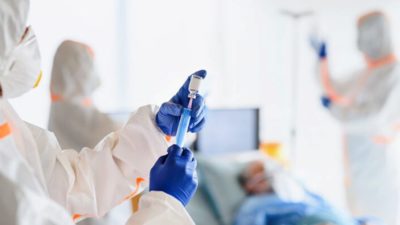 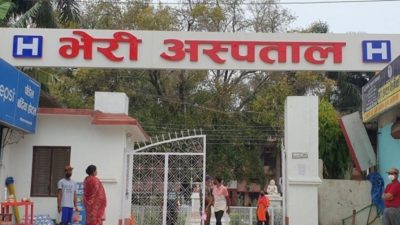 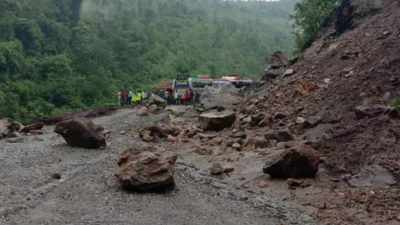 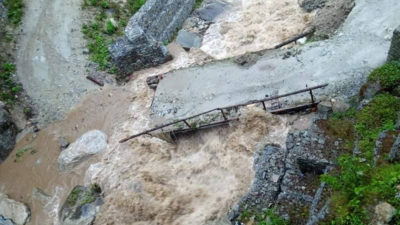