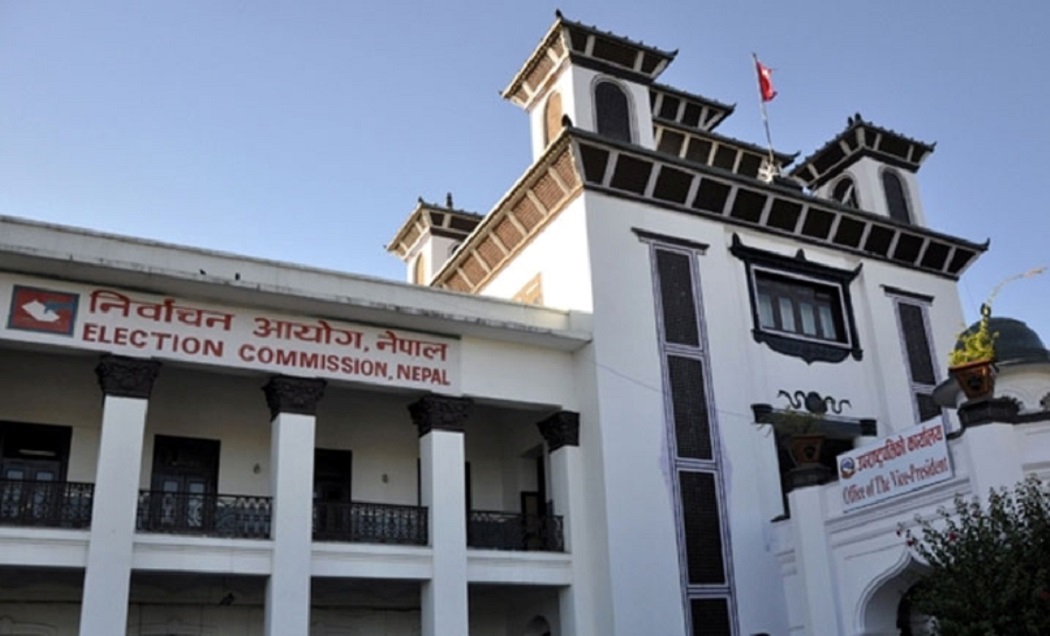 KATHMANDU – Re-election has been held peacefully in eight different local levels today. Election that was supposed to take place on May 13 in these places was postponed due to political disputes and in some cases demise of the candidates vying the election.

According to Election Commission of Nepal, re-election was held in all polling stations in Maharajgunj municipality in Kapilvastu district, in Tulsipur Sub-Metropolitan City-17 in Dang district, Golbazar municipality-11 in Siraha district, Barathahawa municipality-17 in Sarlahi district and in two polling centres in Kavrepalanchowk’s Panchkhal municipality-13.

The Commission also held election in a polling centre in Peace Creative Academy in Budhinanda Municipality in Bajura district. Local level election were postponed in 85 polling centres’s in 44 polling stations in 28 local levels in 17 districts owing to disputes and clashes.

New dates for re-election are being determined and re-election process continues in these places. Discussion is underway in the Commission whether to decide a new date for reelection in various local levels in Bajura district and Triyuga municipality in Udayapur district or to give recognition to the May 13 election.