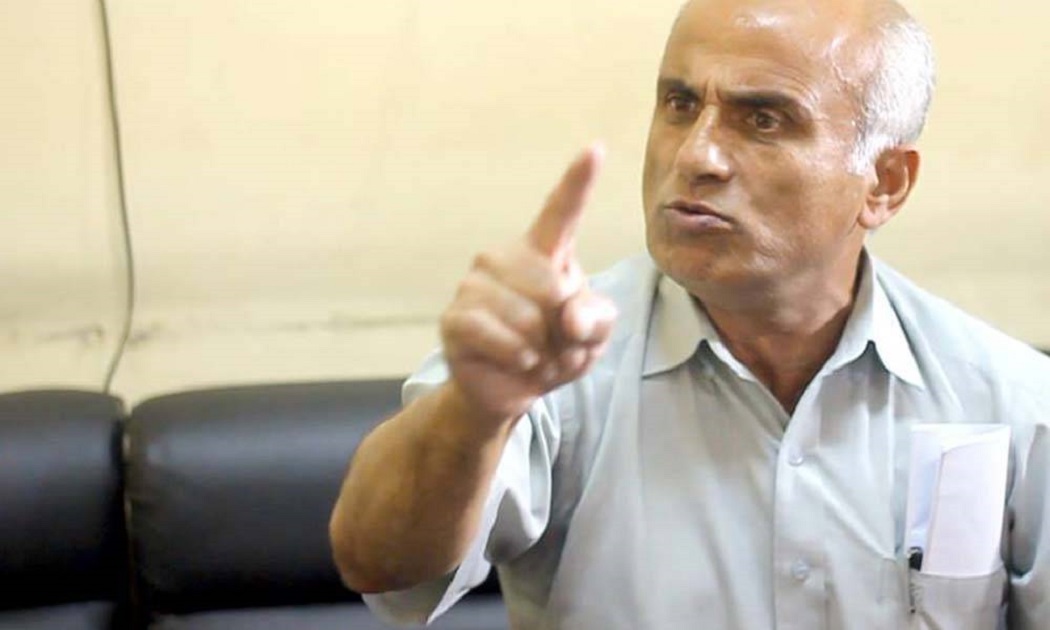 KATHMANDU: Pvt. Dr. Govinda KC has begun his 19th Satyagraha from Jumla with various demands from the government. He has stated that although he has been fighting for the improvement of health and medical education and good governance for a long time, the government has not cared enough to address his demands.

Dr. KC said that the government has not implemented the agreement reached during the previous satyagraha, and has only been reversing the improvement reforms brought in through the decade-long campaign.

“Recently, the appointment of the Dean at the Institute of Medical Studies (IOM) was done by breaking the established seniority basis. We have repeatedly drawn the attention of the government to correct the appointment and appoint all the remaining posts by taking seniority into consideration. However, a party cadre has been recruited as the executive director of the Tribhuvan University Teaching Hospital,” Dr. K.C said in a statement.

He has mentioned that the Tribhuvan University Teaching Hospital will collapse and the rule of the medical mafia is certain. “The people appointed in this way will be loyal to the party appointing them and not to the organization and will make the party rich through contract fraud. It is certain that there will be no other work except making the organization a cadre recruitment center for the party,” Dr. KC stated.

He has demanded for there to be MBBS and other programs at the Karnali Institute of Health Sciences by providing immediate infrastructure and manpower.

“Geta Medical College and Rapti Institute of Health Sciences should start teaching with infrastructure and manpower as soon as possible.The process of opening government medical colleges in Province No. 2 and Gandaki and Doti or Dadeldhura, Udaipur and Ilam or Panchthar should be expedited,” he said. “The use of masks and social distance should be made mandatory. PCR testing should be expanded and the ban should be lifted.”

“Appropriate treatment should be provided for all patients with covid and other diseases. As per the agreement reached with us on Shrawan 10, 2075, the Medical Education Act should be amended,” he added.

Specifically, these are Dr. KC’s other demands:

– Investigation and action should be taken against the leaders of the ruling party who took criminal advantage in the Baluwatar land scandal. If the perpetrators of all these cases are acquitted without taking any action at the behest of the government, then the restored and retired commissioners of the authority should also be investigated and prosecuted according to the law.

– All guilty, including the commissioner of the authority, should be prosecuted for money laundering.