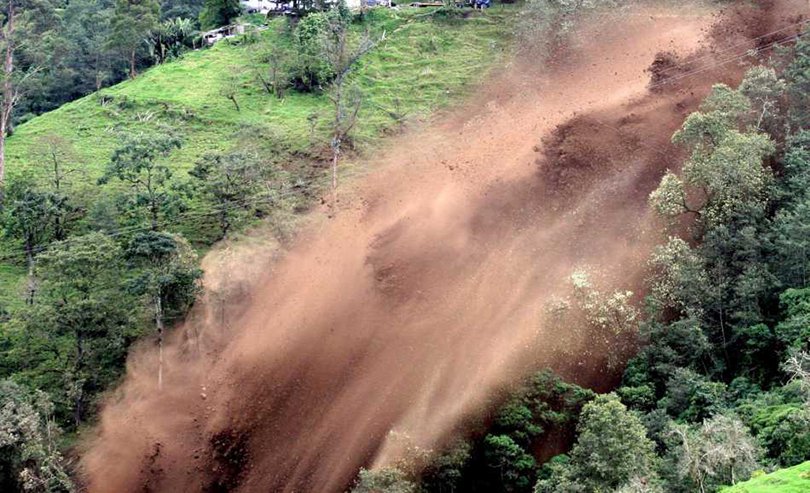 SYANGJA : At least five people have lost their lives after being buried under a landslide in Waling of Syangja district. The bodies of five people who were buried in the landslide that occurred above Maya Nepali of Waling-14 Tamadi were retrieved at 6:00 this morning, according to Deputy Superintendent of Police (DSP) of the District Police and police spokesperson Rajendra Prasad Adhikari.

The deceased have been identified as Umakala Nepali, 28, Maya Nepali, 48, Deepak Nepali, 30, Sani Nepali, 60, and nine-year-old Bibash Nepali of Waling-14. While the bodies of three women and two men were retrieved from the rubbles, the remaining are still at large.

Additionally, Manisha Nepali, 16, was rescued alive and taken to Primary Hospital Waling for first aid and then rushed to Pokhara for further treatment. The rescue efforts are underway with the help of the Nepal Police, Armed Police Force, people’s representatives and locals.