DOTI – The number of people who died in the road accident that took place at Seunikhet Piusiya in ward no. 7 of Fudshil rural municipality, Doti early morning today has reached four. Of them, three died on the spot while five others were injured.

Among the injured, three-year-old Mukunda Awasthi died on the way to the hospital in Dipayal. The accident involving a jeep (Ma. 1 Cha. 550) took place at 1:00 am early today, according to the District Police Office, Doti.

The deceased have been identified as ward no. 7 secretary of the rural municipality Manju Tripathi (Awasthi), her 55-year-old mother-in-law Damberi Awasthi and Hari Narayan Bhatt,40, of KI Singh rural municipality-4, chief of the office SP Janak Raj Pandeya said. Likewise, the injured are the jeep driver Kailash Bam of ward no. 6 of the same municipality, Hemant Bhatt,28, of Bhimduttanagar municipality, Kanchanpur, and Khemadevi Giri, 40, and Tikaram Giri,26, of ward no-7 of Bogatan Fudsil rural municipality, and a three-year-old child.

The jeep reportedly fell some 200 meters below the road. Local police helped with the rescue work, retrieving the bodies and rushing the injured to the nearest medical facility. 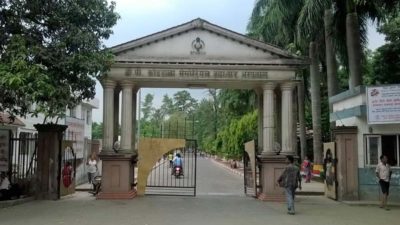 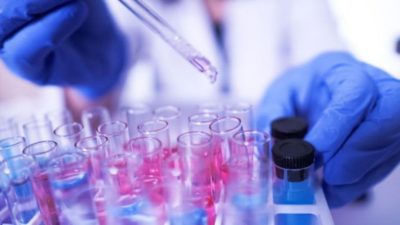 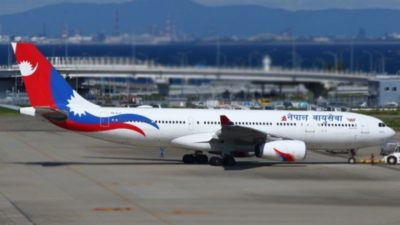 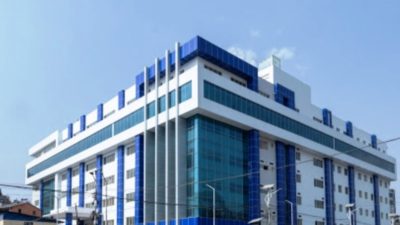