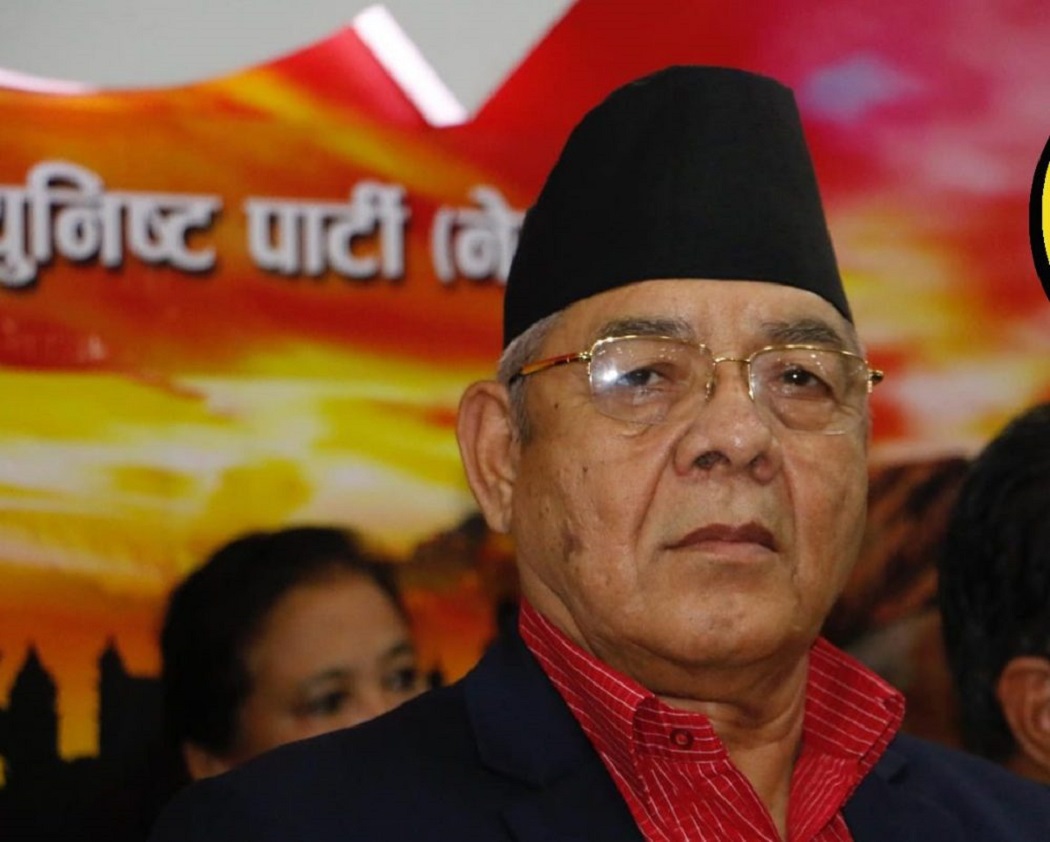 Issuing a statement on Wednesday, NCP Vice Chairman Gautam demanded Prime Minister Oli to step down from his post, citing his unconstitutional move to dissolve the House of Representatives.

He also urged Prime Minister and NCP Chairman Oli and another Chairman Pushpa Kamal Dahal ‘Prachanda’ to call a secretariat meeting of the party.

“Prime Minister Oli should resign from his post without any delay. In the capacity of NCP Vice Chairman, I request both chairmen KP Oli and Prachanda to immediately call a secretariat meeting of the party in party headquarters Dhumbarahi,” said Gautam in his statement.

He also said that President Bidya Devi Bhandari should call the House session in line with the Tuesday’s verdict of the Supreme Court.

Earlier on Tuesday, the Supreme Court had overturned the government’s decision to dissolve the House of Representatives, citing the move unconstitutional. 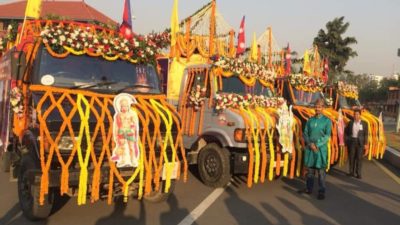 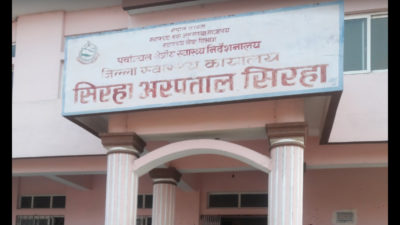 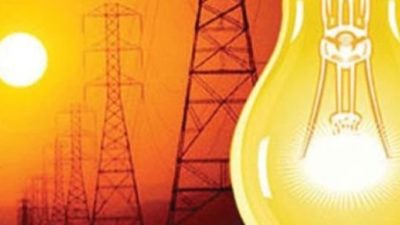