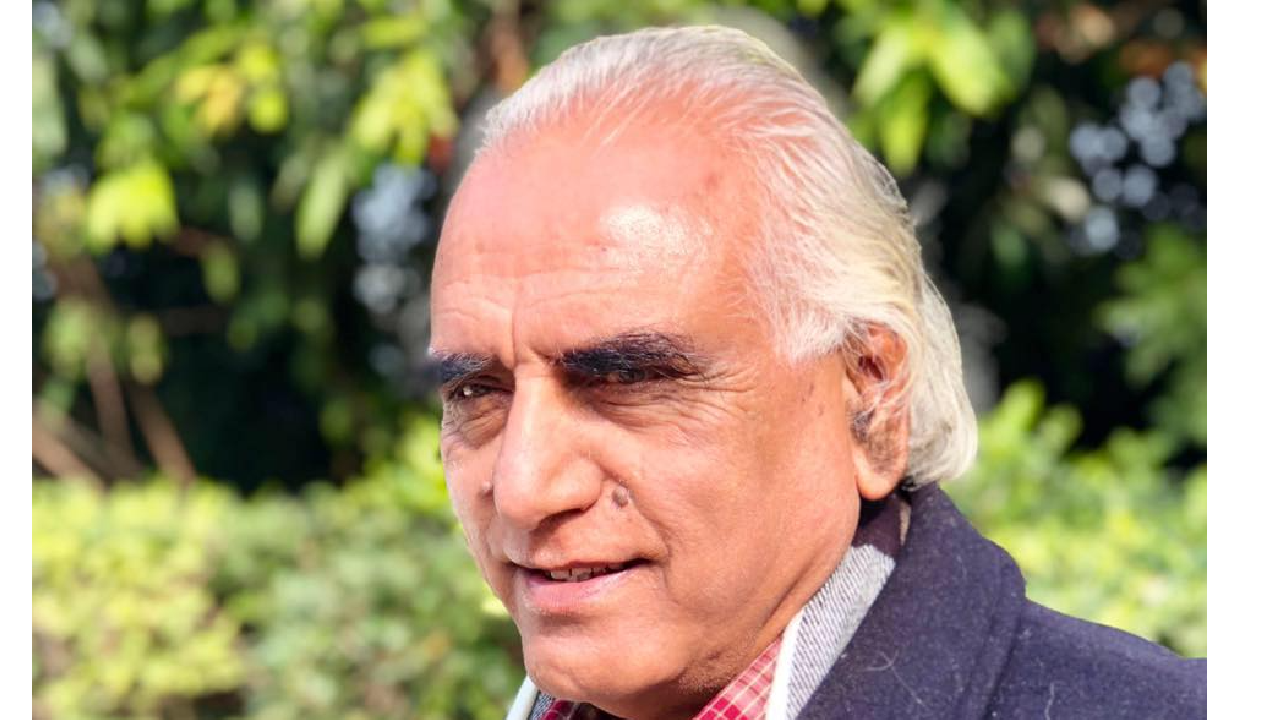 GANDAKI – Chief Minister of Gandaki province, Krishna Chandra Nepali Pokharel has underscored the need of taking special initiatives for improving the macroeconomic indicators. He said this was required in the context of the province not making the progress matching its economic capacity.

Chief Minister Pokharel said so today while addressing the meeting of the Province Development Problems Resolution Committee and the first quarterly progress review seminar of the current fiscal year. Although the Gandaki province has special possibilities of development, he said, it has only 8.7 percent contribution to the total GDP of the country.

The Chief Minister opined that although most of the social indicators were satisfactory, its contribution to the GDP was quite low and this needed to be improved. Stating the provincial government has set the target of 10.2 percent average economic growth, he said an investment of Rs 101.2 billion was required for achieving this growth and 64.4 percent of this investment is expected from the private sector.

“It is necessary to formulate private sector-friendly policy and programme and to adopt a matching working style for bringing as much as private sector investment in the economy,” he said.

Chief Minister Pokharel expressed dissatisfaction over the level of expenditure in the first quarter of the current fiscal year and urged the government bodies to drastically increase the development expenditure.

Urging all people’s representatives, civil servants and mass people to help implement policies and programmes, he stressed the need for easing and improving their economic and social lives. Saying that the third wave of COVID-19 has put people’s social and economic lives at risk, he said that the provincial government was at work to contain the virus.

He said that the government was always effortful to cooperate with the federal government and local levels to intensify development activities while underscoring the need for collective commitments to identify and remove problems facing development.
— 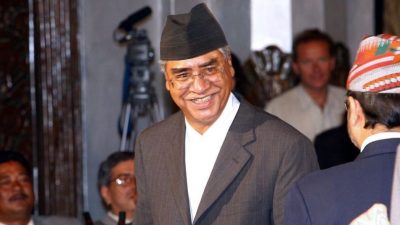 PM Deuba asks to monitor whether or not health safety… 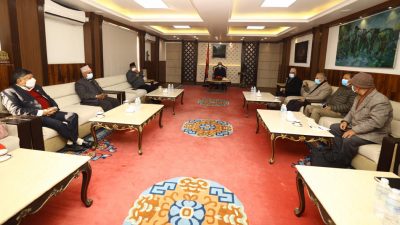