Mishra, the local agent with whom Baskota was allegedly negotiating the deal, says he will appear before the commission with evidence 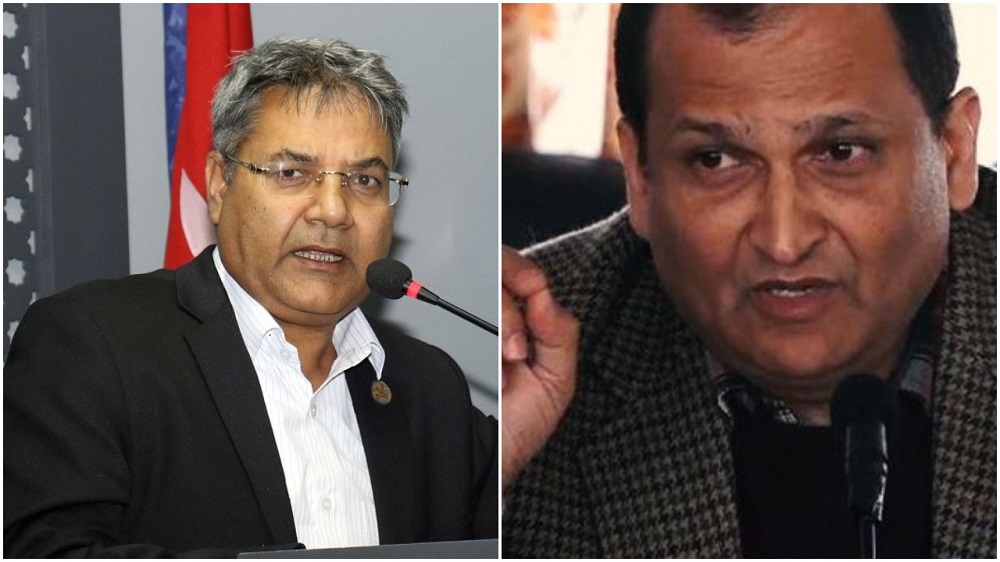 KATHMANDUPATI: The Commission for the Investigation of Abuse of Authority (CIAA) has ordered Bijaya Prakash Mishra to appear before the commission within seven days.

Issuing a public notice on Wednesday, the anti-corruption watchdog has directed Mishra to appear before the commission in person for an interrogation on a case related to irregularities of millions of rupees on the procurement of security printing with a Swiss Company.

The CIAA has been investigating the allegation of a Rs 700 million commission case for the procurement of the security printing press that caused a disgraceful exit of the then Minister for Communication and Information Technology Gokul Prasad Baskota in February. After an audio conversation was leaked where Minister Baskota was allegedly negotiating for Rs 700 million in commission with the local agent for awarding the procurement, he had resigned from the post.

Following the leaked audio, the CIAA then started a probe into the case. Denying any wrongdoing, former Minister Banskota has insisted that the audio tape was faked and his decision to step down was on moral grounds of allegation.

The local agent with whom Baskota is purportedly negotiating the kickbacks was Mishra, the local agent of the Swiss supplier, and reportedly also the person who leaked the audio tape to the media.

As the CIAA has been intensifying its investigation into the case, it has decided to summon Mishra for the interrogation on alleged negotiation of the kickbacks. In its notice, the CIAA has ordered Mishra to contact the Investigation Division of the Commission. It has also warned of legal action if he fails to appear before the Commission within seven days.

Meanwhile, Mishra, who is reportedly in Japan, has said that he is returning Nepal with the evidence of the audio tape. Stating that he has already booked a return ticket to Nepal, he has also vowed to not make the alleged irregularity case weak.