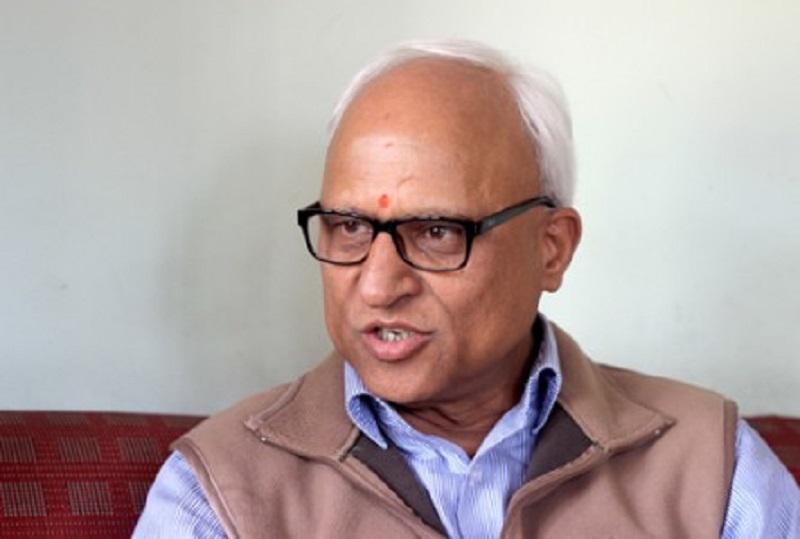 KATHMANDU – Minister for Industry, Commerce and Supplies, Dilendra Prasad Badu, has said the price of petroleum products in Nepal has to be increased due to its rising prices in international market.

He said, “Lately Nepal is getting the increased price list of petroleum products each time due to a special energy crisis following the ongoing Russia-Ukraine war. Instead of crude oil, the Nepal Oil Corporation (NOC) directly purchases refined oil from international market.” He also took time to inform the House that NOC business was in loss at present due to skyrocketing prices of petroleum products in international market.

The prices of petro products is gradually rising in international market lately and till June 14 NOC losses was around Rs 50 billion and its due to its exporter, Indian Oil Corporation, was Rs 22 billion, according to the Minister .

“I want to inform this session that the price of petroleum products had to be increased due to the compulsion to adjust the prices at a par with the cost price so that the dues to be paid to the Indian Oil Corporation for purchasing petroleum products does not add up and in order to making the supply system smooth,” the Supplies Minister explained.

He also made it clear that the petroleum products were being sold and distributed as per the existing related laws and policies of Nepal Oil Corporation (NOC).

He said it is not true that the price of petroleum products was hiked after NOC supplied the previous stock to the dealers. Minister Badu informed that a high-level task force has been formed to study and present a report on the short and long term policy, legal and institutional reforms for making the supply system of petroleum products and LP gas smooth, systematic, transparent and effective in Nepal.

He also gave assurances that the market monitoring would be made further effective, systematic and vigorous. 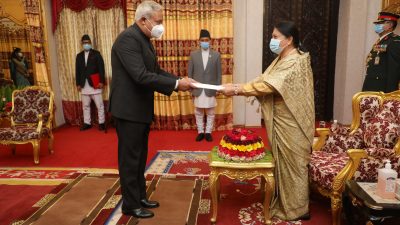 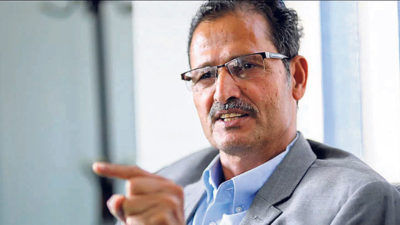 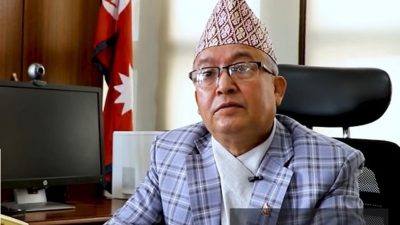