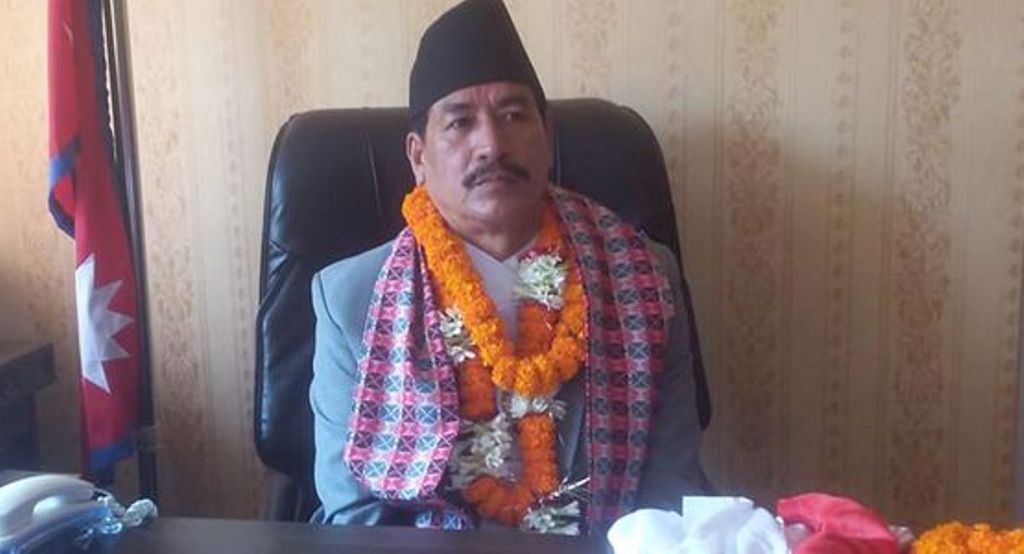 KATHMANDU : Lilanath Shrestha, the newly appointed Minister for Women, Children and Senior Citizens, has vowed to raise the elderly allowance to Rs 5,000 a month.

Assuming the office after being appointed as the new Women, Children and Social Citizens Minister, he claimed that the cash handouts to senior citizens will be increased to Rs 5,000 during the tenure of the current government led by Nepal Communist Party (NCP).

During the election campaigns, NCP had promised to raise the elderly allowance to Rs 5,000.  During the ceremony, he thanked NCP Chairman Prime Minister KP Sharma Oli and co-chairman Pushpa Kamal Dahal ‘Prachanda’ for providing him the responsibility of leading the ministry.

He also said that he will make efforts to make the current government successful.  Earlier on Wednesday, the Prime Minister had reassigned the role of the Women, Children and Senior Citizens Minister Parbat Gurung to the post of Communication and Information Technology Minister and inducted Shrestha as the new minister to oversee the Ministry of Women, Children and Senior Citizens Ministry.