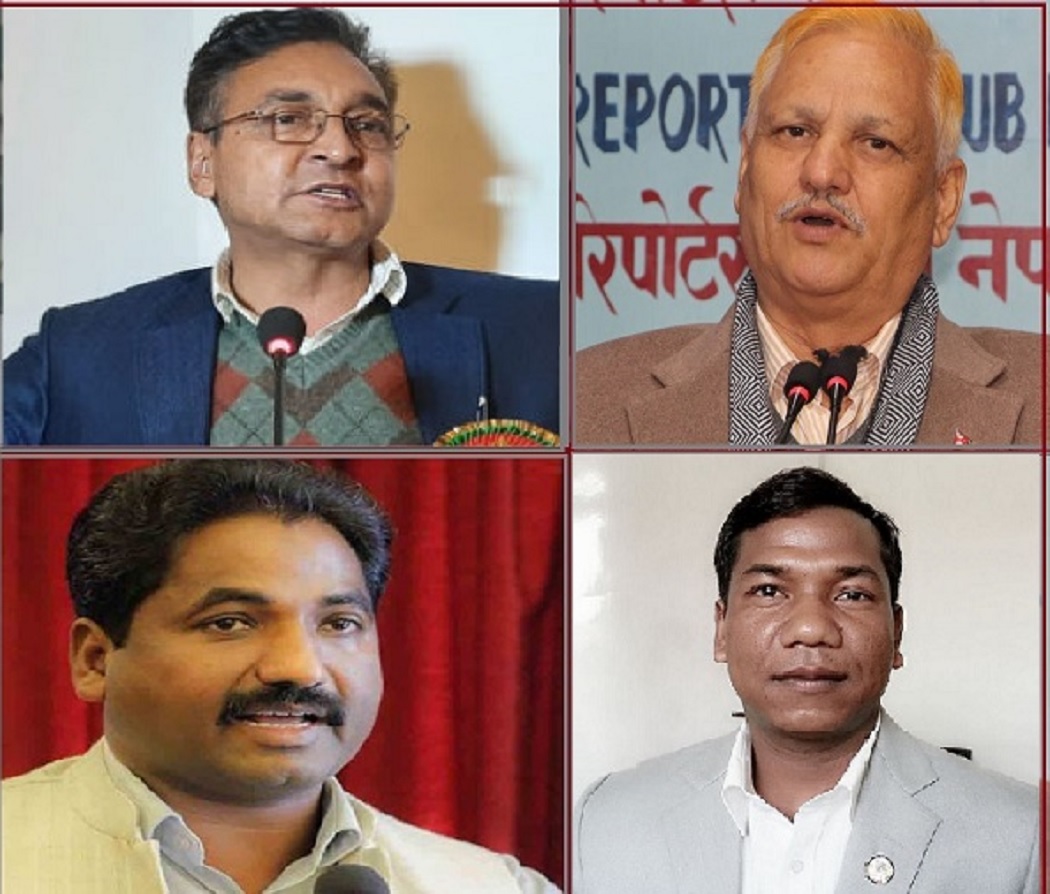 During a session of the House of Representatives (HoR) held on Thursday, House Speaker Agni Prasad Sapkota read out the CPN (Maoist Center)’s letter of four lawmakers’ termination of the party membership.

With this formal letter, all of them will cease to become members in the parliament. They were all elected as members of the House from CPN (Maoist Center).