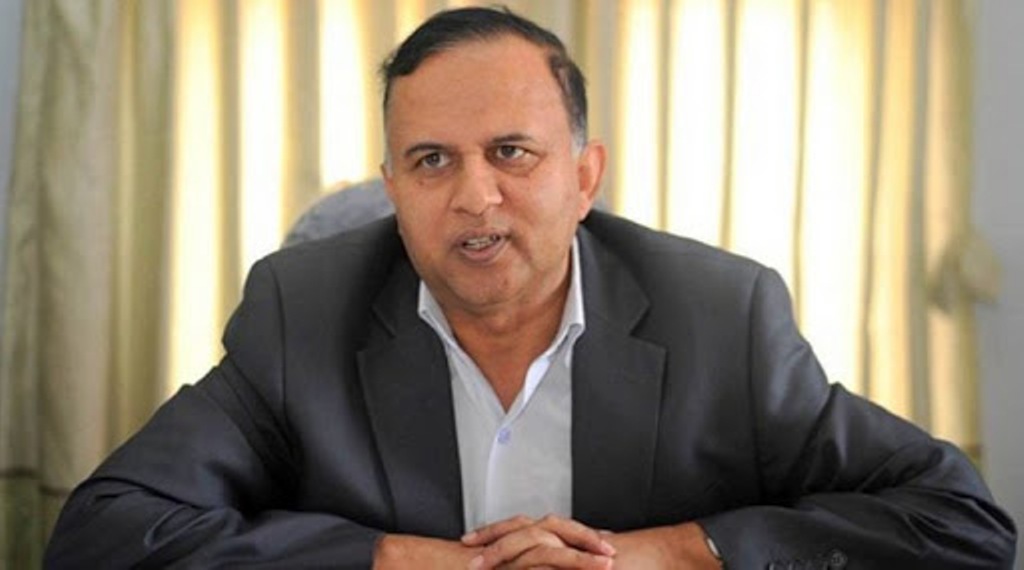 BUTWAL – The CPN (UML), Lumbini Province has re-proposed Shankar Pokhrel as the candidate for Chief Minister from the party.

The Nepali Congress and the CPN (Maoist Center) had filed a no-confidence motion against him few days back. As Dhakal said, the party will claim for the formation of a single majority government of the party and the (new) government will be formed in accordance with the Article 168 (1) of the constitution.

Pokhrel is expected to be re-appointed and be sworn-in as the Chief Minister today itself. Appointments of other ministers will be made later, it is said. The 81-member Lumbini Province Assembly has 41 members from the CPN (UML), 19 from the Nepali Congress, 17 from the CPN (Maoist Center), two from the Janata Samajbadi Party and one from the Janamorcha Nepal.