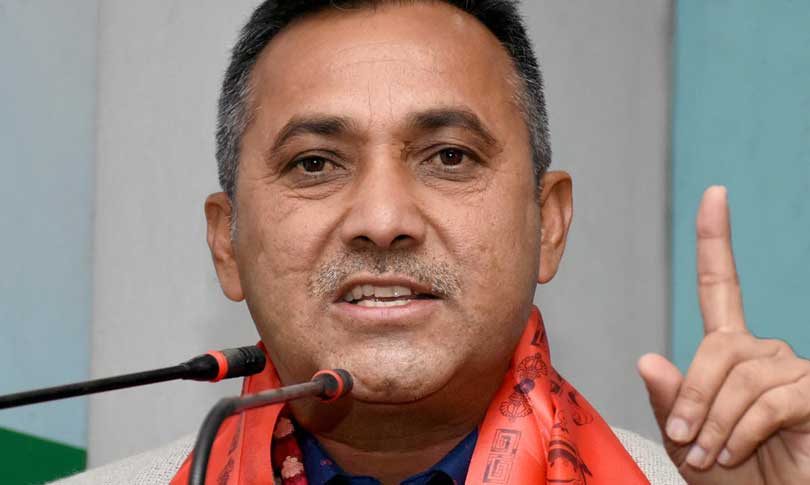 Kathmandu-  Main opposition party Nepali Congress (NC) has called for the government to freely rescue and repatriate the Nepali workers who lost their jobs, forced to stay in non-salaried states and remained penniless by mobilizing the welfare fund.

Nepali Congress has commented that the government’s recent decision was taken by ignoring human aspects rather than nurturing business interests while rescuing embattling Nepali citizens in foreign countries.

The government’s recent decision forcing the workers facing trouble in foreign nations to buy air ticket on their own, bear a weeklong quarantine expenses upon arrival in Nepal, got their PCR tests on own expenses and bear travel costs to reach their homes have aggravated their problems, stated a press release issued by the NC.

NC spokesperson Biswo Prakash Sharma accused the government of showing indecent behaviour to the Nepali citizens in critical time by ignoring their contributions to the country’s economy through remittance flow.

It may be noted that the Supreme Court on 15 June had directed the government to rescue the Nepali citizens embattling in the foreign countries due to loss of employment opportunities by mobilizing the government fund.