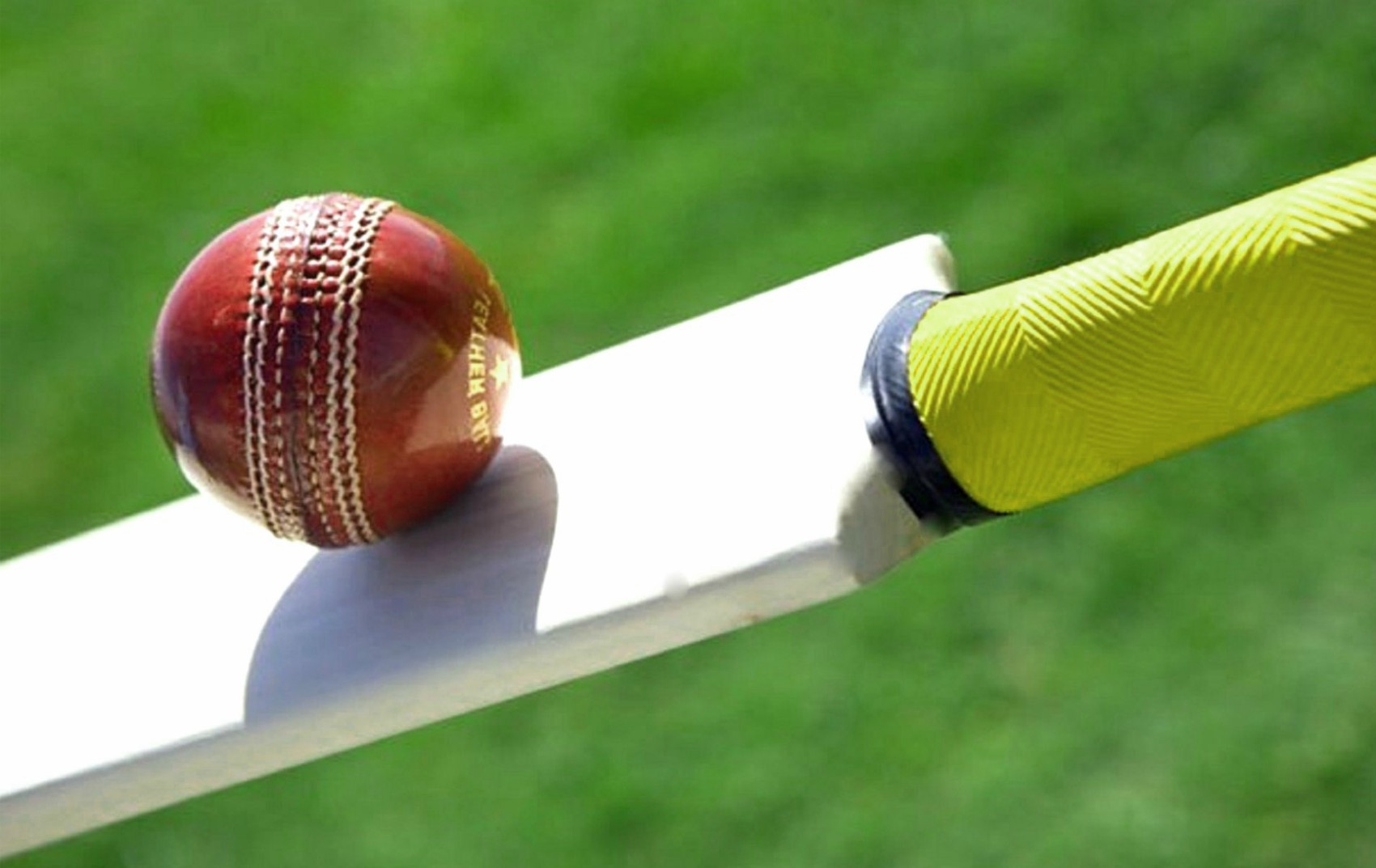 KATHMANDU – Nepal has defeated the United States of America (USA) by five wickets in a match held last night at the Al Amerat Cricket Ground in Oman. The match between the two countries was played under the ICC World Cup League 2.

USA elected to bat first after winning the toss and collected total 230 runs losing nine wickets in the allotted 50 overs. Nepal who was chasing a 231 runs target met it in 49 overs losing five wickets.

Towards bowling, USA’s Nisarg Patel and Nosthus Kenjigey took two wickets each while Saurabh Netravolker took one wicket. Earlier, riding on a century by Monank Patel, the USA posted 230 runs at the loss of nine wickets. Other notable contributors to the US total included Nisarg Patel who scored 21 runs followed by Sushant Modani and Karima Gore who scored 16 runs each.

For Nepal, bowlers Sandeep Lamichhane, Bikram Soba and Sushan Bhari took two wickets each while Kushal Malla took one wicket. Two American batsmen were run out. The Nepali team travelled to Oman to play the triangular cricket series with Oman and the USA under the World Cup League 2. 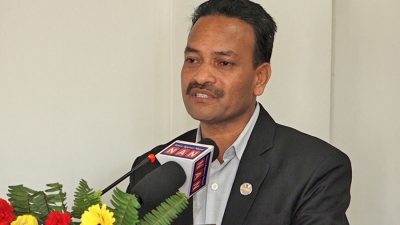