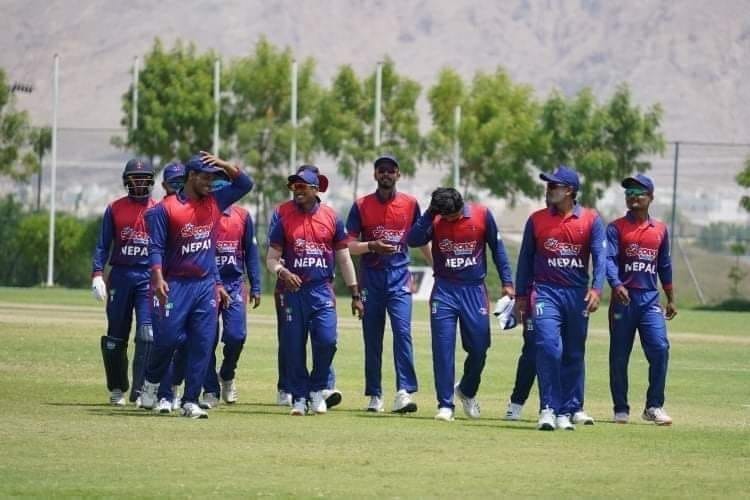 KATHMANDU – Nepal lost to the United States by 6 wickets in the triangular one-day international series under the ICC Cricket World Cup League 2. In the match held last night at the Emirates Cricket Ground in Oman, the United States completed the victory target of 175 runs set by Nepal at the loss of 4 wickets in 29.3 overs. This is the first time that Nepal has lost to the USA in ODIs.

Steven Taylor of the US contributed 92 runs in the victory of his country. He struck 12 fours and three sixes in 63 balls. Similarly, Monank Patel added an unbeaten 38 runs while Jaskaran Malhotra remained not out after scoring 36 runs.

Nepal’s Sandeep Lamichhane and Karan KC took 2 wickets each. Earlier, put into bat after losing the toss, Nepal scored only 174 runs after losing all wickets in 48 over. For Nepal, captain Gyanendra Malla scored 55 runs including three fours in 105 balls. Opener Kushal Bhurtel added 36 runs while debutant Gulshan Jha scored 28 runs. Similarly, Karan KC was dismissed for 12, Binod Bhandari for 10 and Rohit Poudel and Sompal Kami for 2 runs each.

Earlier, Nepal had defeated USA by five wickets in the first match on Monday. In the second match, Nepal lost to Oman by five wickets. Nepal will now play its last match against Oman on Sunday. 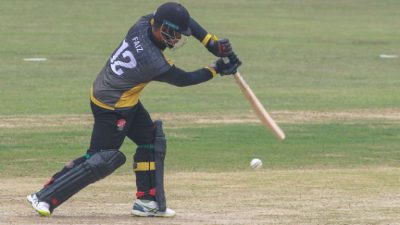 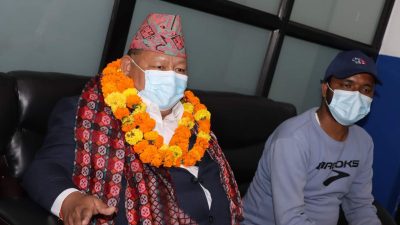 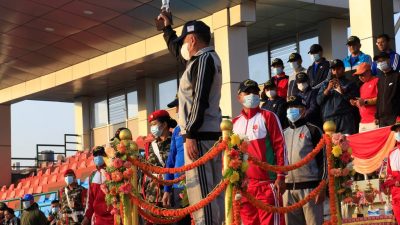 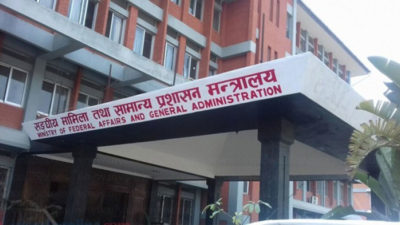 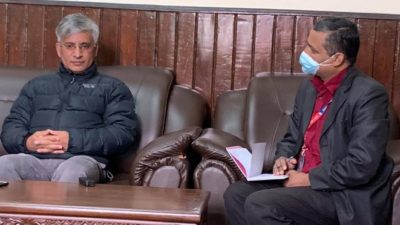 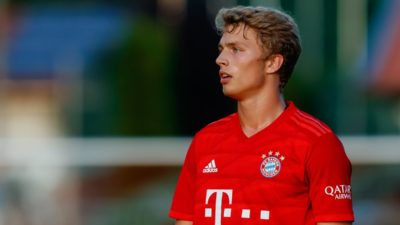 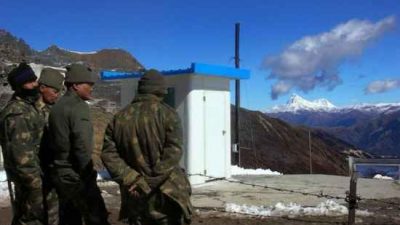 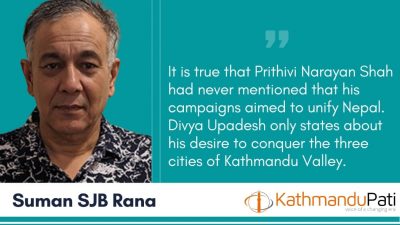 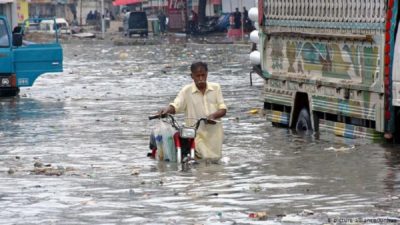