Sandeep’s team Tallawahs out of the tournament 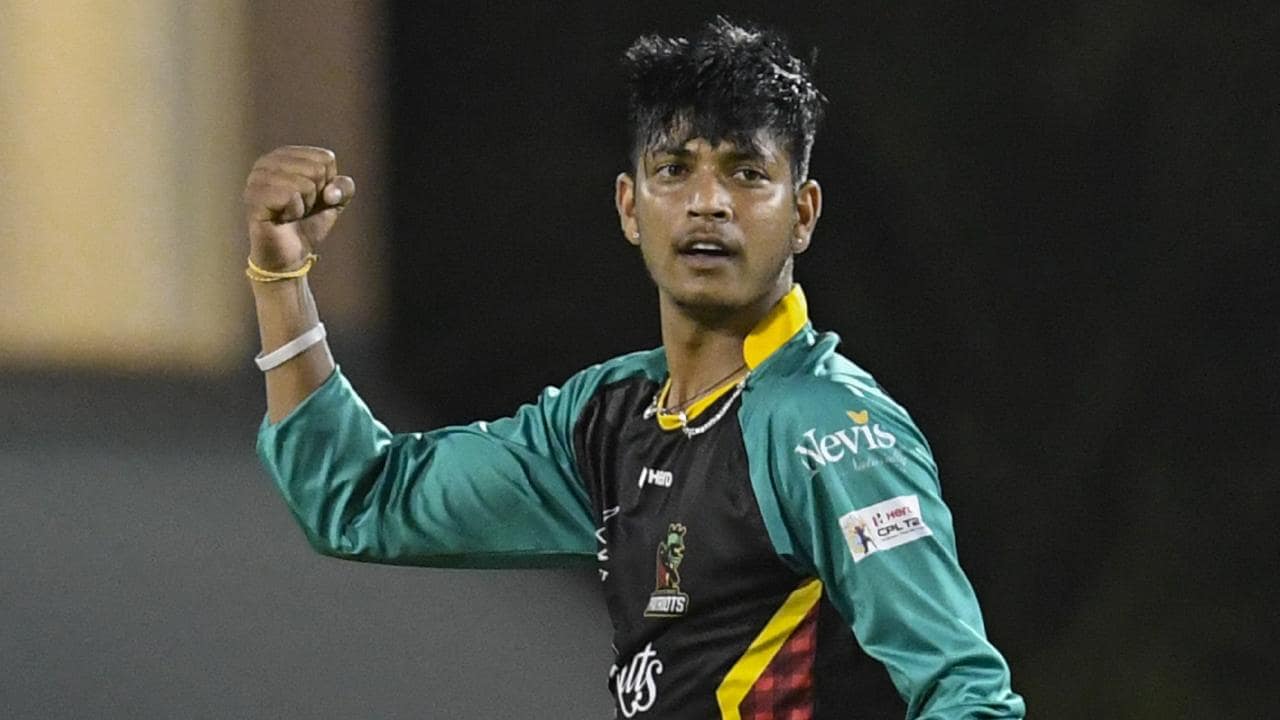 Trinidad: Trinbago Knight Riders knocked out Sandeep Lamichhane’s side Jamaica Tallawahs from the CPL by a convincing nine-wicket victory.

After winning the toss and opting to bowl first, Riders hardly stepped on any wrong pedal. Tallawahs kept losing wickets in the regular intervals and sluggishly reached 107 for a loss of seven wickets.

Defending the below-par total, Lamichhane came into action in the fifth over and gave only five runs in his first over.

In his second over, Lamichhane’s fifth delivery was sent to the stand by Tion Webster. Riders scored eight runs from the over.

Lamichhane finished his four-over quota conceding only 29 runs. He could not take any wicket as the target was too low for compelling Riders to risk.

Star-studded Riders cruised to the victory within 15 overs at the loss of only one wicket with the help of match-winning innings from Lendl Simmons (54) and Tion Webster (44).

Trinbago Knight Riders have not lost any matches this season, having won all eleven games, and will face St Lucia Zouks for the final combat at 7:45 pm on September 10.

“We’ve come here and played fantastic cricket throughout the tournament,” Kieron Pollard, winning skipper, said after the match. “So need the cherry on top (about winning the final).” 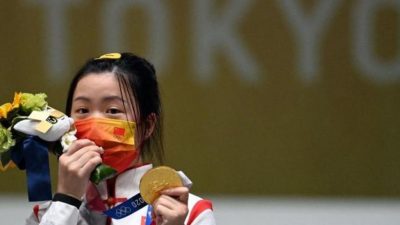 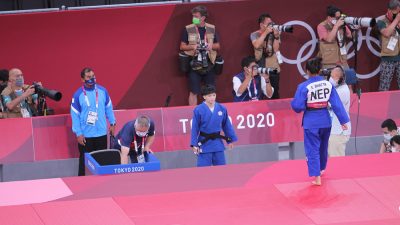 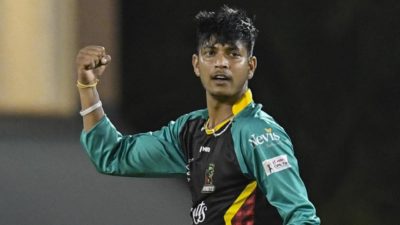 Sandeep Lamichhane flying to UK to play The Hundred 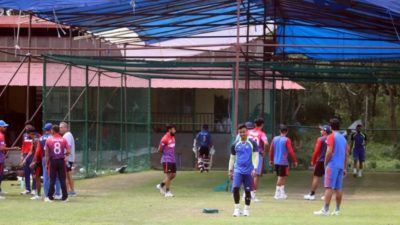 Cricket match among Nepal, Scotland, Namibia postponed till July next… 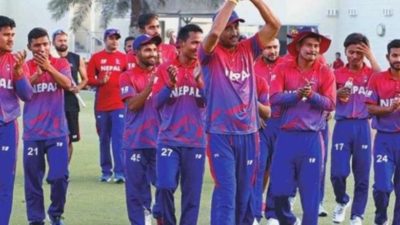