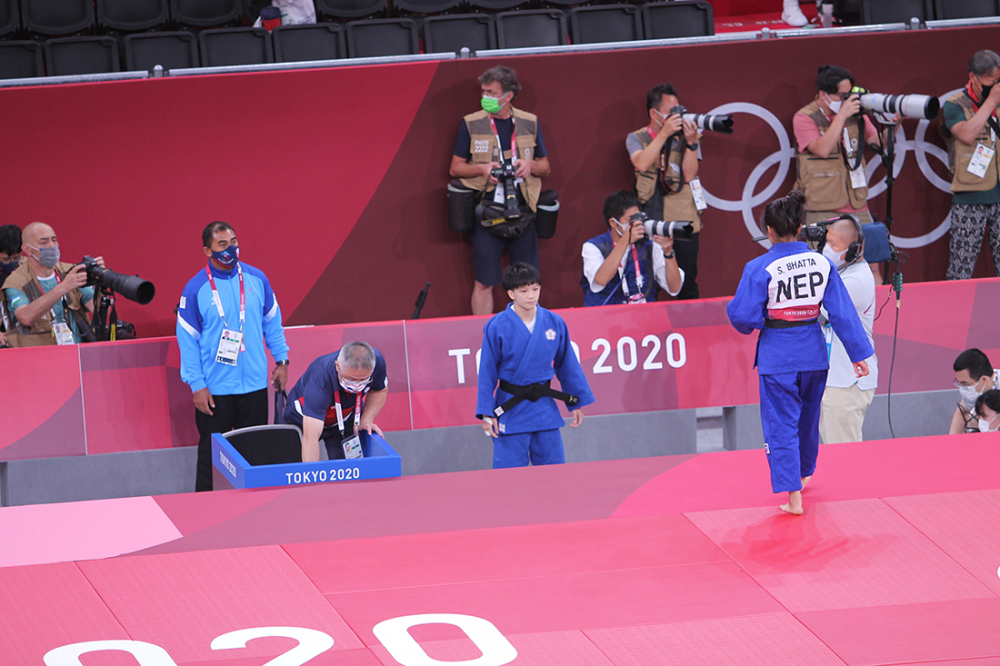 Pariyar had held the record with 614.5 points in the 13th South Asian Games held in Nepal. Among the 50 athletes, Pariyar stood in the 46th position, and could not qualify for the second round.

Associated with Nepal Army’s Tribhuvan Army Club, Pariyar had received a wild card entry for the Tokyo Olympics.
Gaurika Singh and Alex Shah in swimming, Saraswati Chaudhary in Athletics and Sonia Bhatta is Judo are others competing in the Olympics from Nepal. 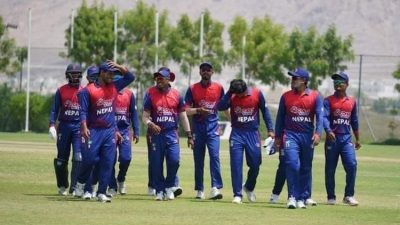 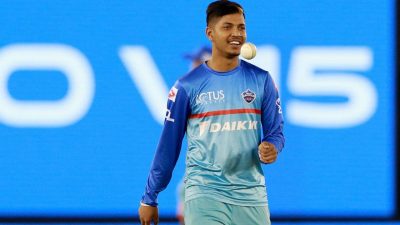 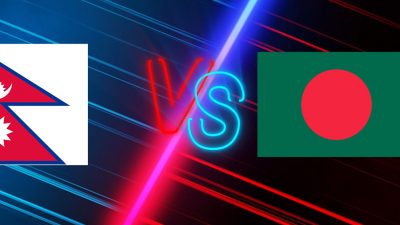 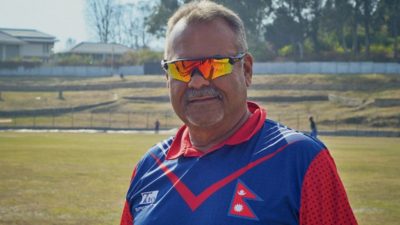