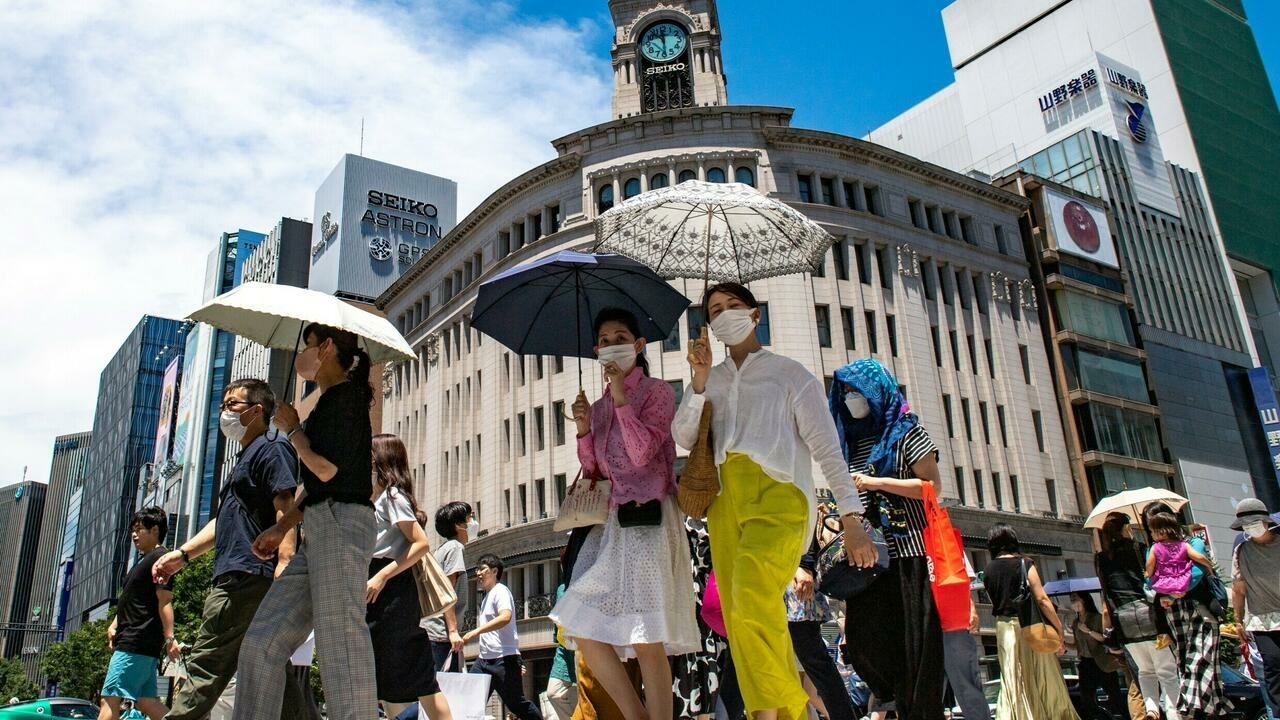 AGENCY – apan’s government warned Monday of a power crunch as extreme heat hits the country, with temperature records toppling and Tokyo’s rainy season declared over at the earliest date on record.

Residents in and around the capital have been asked to conserve energy, particularly in the early evening. Temperatures of 35 degrees Celsius (95 degrees Fahrenheit) are forecast in Tokyo throughout Monday, and the mercury is not expected to drop below 34 until Sunday, according to the Japan Meteorological Agency (JMA).

“We ask the public to reduce energy consumption during the early evening hours when the reserve ratio falls,” Yoshihiko Isozaki, deputy chief cabinet secretary, told a regular press briefing. But he warned that residents should do what was needed to stay cool and avoid heatstroke.

Much of Japan would normally be experiencing rainy season at this time of year, but the JMA on Monday declared the season over in the Kanto region, home to Tokyo, and neighbouring Koshin area. It was the earliest end to the season since records began in 1951 and a full 22 days earlier than usual.

The agency also declared an end to rainy season in central Japan’s Tokai and part of southern Kyushu, saying this year’s rainy season in these areas and Kanto-Koshin was the shortest on record.On Sunday, Isesaki city in Gunma prefecture north of Tokyo logged the hottest temperature ever seen in Japan in June, at 40.2C.

“Immediately after the rainy season ends, many people are yet to be fully acclimated to heat and face a greater risk of heat stroke,” the weather agency warned in a statement.

Asako Naruse, 58, was out sightseeing in Ginza alongside pedestrians carrying parasols for shade. ” Every year, July and August are this hot, but it’s the first time I’ve felt such heat in June,” she told AFP.”I’m from northern Japan, so these temperatures seem really extreme.” 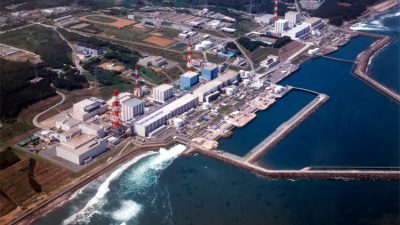 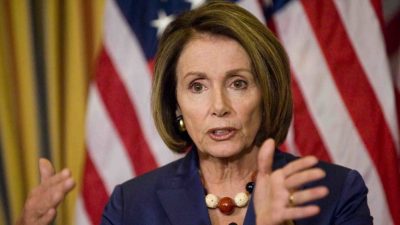 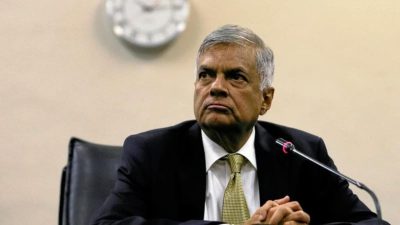 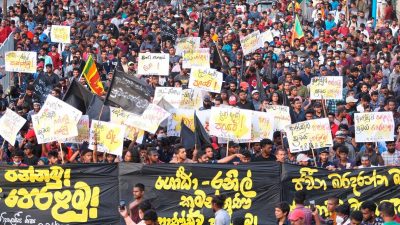