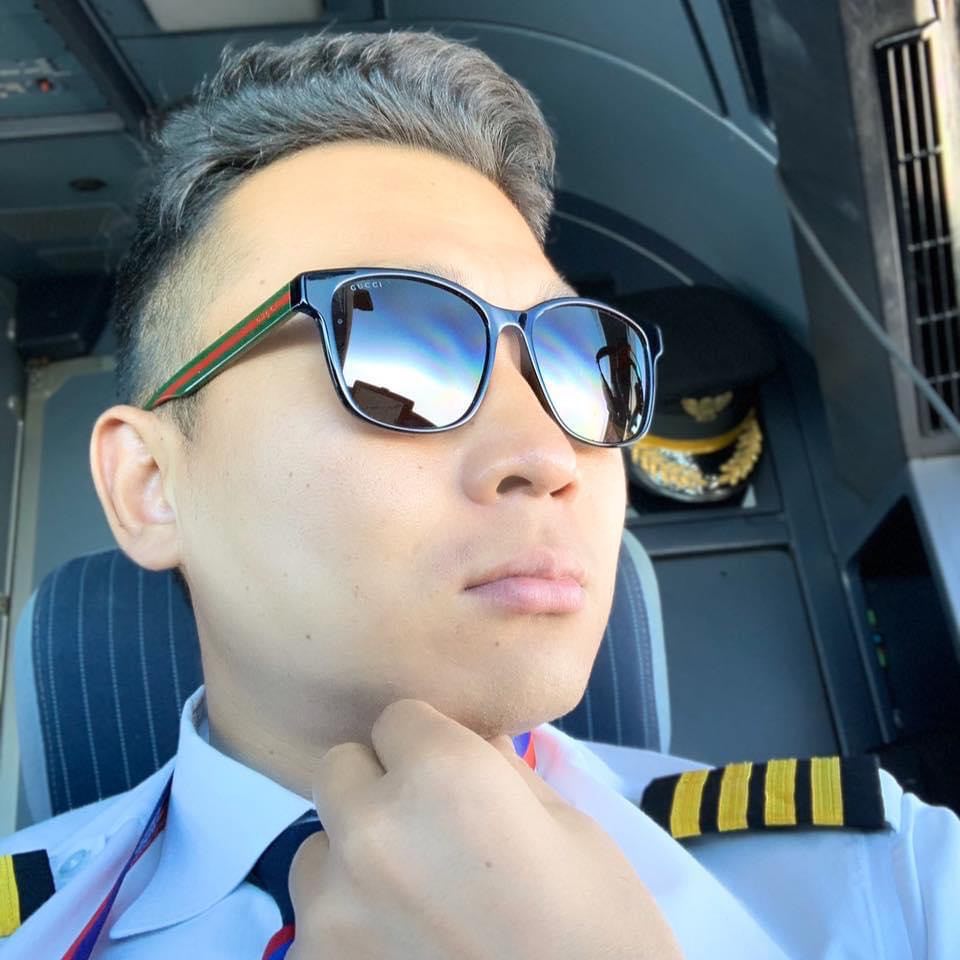 KATHMANDU – Senior pilot of the Nepal Airlines Corporation, Deepu Jwarchan, has been appointed as its General Manager.

The government has already relieved NAC’s Managing Director, Dim Prasad Poudel, from the post and executive chairperson Adhikari has been suspended with the formation of a probe committee.